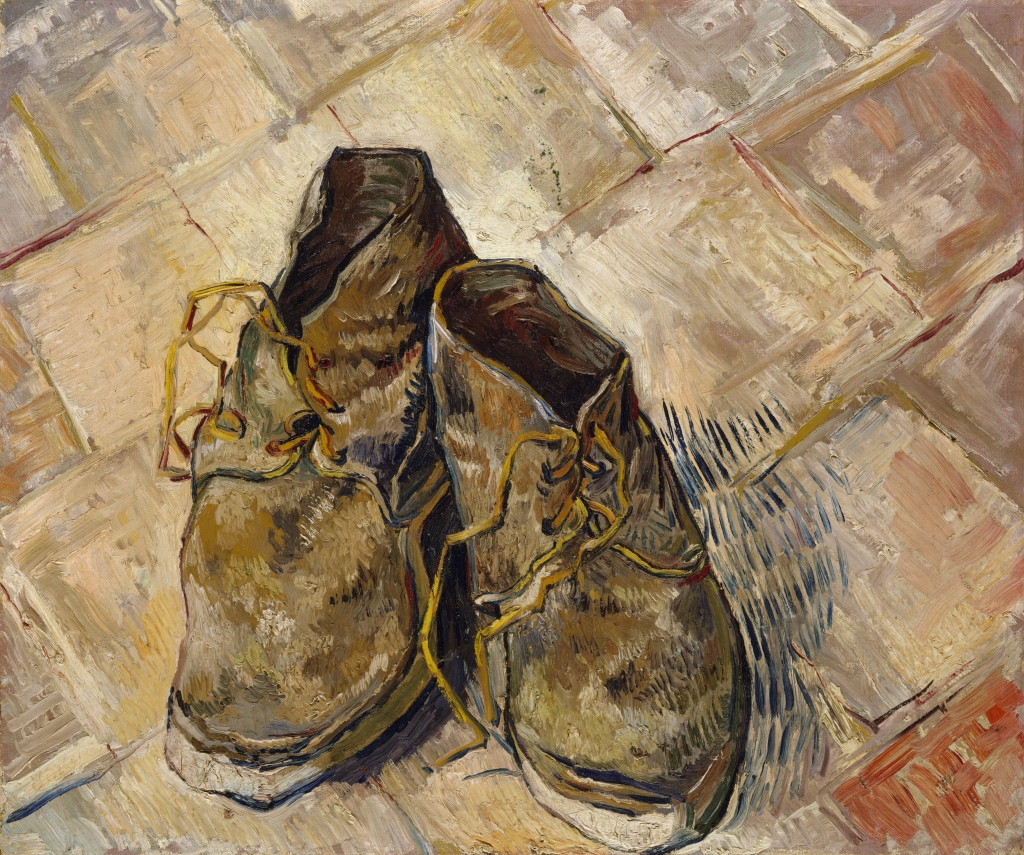 So you’ve packed up all the things that you think you’ll need for a year in a country abroad. Your stomach is bubbling up with the butterflies of excitement and the bile of nervous fear. Maybe you’ve travelled abroad before or maybe this is your first time. Either way, becoming a full fledged expat and working in a new country is new to you.

Often, it is the first few weeks in a new country that have set the tone of my own experiences abroad. I’ve fully packed up and moved country about six times now and I’ve learned a few things about getting started the right way. I’ve also made enough mistakes that that I’ve become a bit of an authority on that as well. Here are the first five things that I try to do when I move to a new country. If you’re considering working abroad for the first time, I recommend you read on.

The following is a list for when you arrive in the country. If you want help with things to consider before your flight, download this my free “pre-departure checklist” by clicking on the link below.

This is usually my first step when I get to my new home. You’re going to need the internet as soon as possible if you’re going to achieve any of the other steps. Very few TEFL locations these days do not have decent connectivity. In fact, I am usually surprised by how cheap it is to buy an unlimited data plan in my new home compared to the U.S. and by the free wifi that abounds.

I have found it to be a sad truth that, having lived in a place for a number of months, many expats have little empathy for newcomers. Don’t worry about that. Push on and get the answers that you need. That said, searching for past entries that have answers to commonly asked questions will save you from the wrath of the community.

Getting connected also means trying to attend some of the events that are posted on these sites. I remember having the feeling that I didn’t want to hang out with expats, that I wanted to hang out with the locals. It doesn’t have to be one way or the other. Some of the expats I have met abroad have become some of the best friends I’ve ever had. It’s a lot more fun to explore a new culture with others. Local friends will come naturally; you don’t need to force it.

This is also useful for finding a place that you’ll eventually want to live. I’ve made the mistake of making my first step finding housing. It was a mistake because I ended up living far from the places that I tended to spend the most time.

My feet become tired from walking on those first few days. You are a baby in your new home and one of the first things that you need to do is to explore your surroundings. I’ve met loads of people who said that they spent their first few weeks basically living in their hotel and a few surrounding streets. Be safe, but be bold and get out there.

If you’re like me, you have hundreds of things that you want to do in this new country. You may tell yourself that, as you’ll be here for a year or so, there’s no need to do them right away. I fully disagree.

“Cause you’ll still be here tomorrow, but your dreams may not.” -Cat Stevens

I have come to luxuriate in those early days as a tourist when I first arrive in a new country. Later on, your new expat identity may look back at those experiences as touristy and not the “real place”. Still, there’s a reason people go to tourist destinations and it’s a good way to get you out and about. Your “real” experiences may be on the way to and from the tourist spots, and not the location itself. Again, it’s all about getting out there and getting started.

Also, when you start working, you may find that it’s months until you have any free time. Hopefully, you’ve arrived a week or so before your induction starts. If so, use this time to not only get some practical things done but to start experiencing the culture.

Every country offers unique challenges and opportunities for getting around. Before moving to Ho Chi Minh city, my first TEFL location, eight years ago, I foolishly imagined I’d be taking public transportation around the city. While this situation may have improved since I was working there, at the time it was a laughable solution. I remember waiting for thirty minutes, being smashed into a bus, and ending up further away from my destination than when I’d started. This was especially comical when I later learned I could have gotten to my destination in five minutes by motorbike taxi, and it would only cost fifty cents.

Learn what other expats are doing to get around, and make the decision that’s right for you. It may be faster to get around Vietnam’s cities by motorbike, but if you’re scared to death of the prospect, maybe a bicycle is more for you. If riding the Tokyo subway during rush hour scares you, see if there are other options (e.g. bus or living within a walkable distance of your school).

Almost always, I’ve had to make some scary leap in this arena when moving to a new location. This, however, is one of the major things that separates the tourists from the expats. Once you are able to get around by yourself, the city opens up to you. After all, one can’t take taxis forever if they are hoping to save money.

Another thing that opens a city up is learning a bit of the language early on. I was once inducting a new group of fifty teachers in Vietnam, and I gave them a quick language lesson. Afterwards, I asked the group, by a show of hands, how many of them wanted to take Vietnamese language lessons. Everyone’s hand shot up to join the class we were going to be offering employees. Only four of them actually appeared in the first class and after six months, I was still surprised by how many people didn’t even know how to count properly in Vietnamese.

More than likely there are some free apps or sites to help you start learning the language of your country. Also, I’ve had a lot of success with Youtube. Eventually, getting a tutor or joining a language class will be helpful (and also is a good chance to meet people), but the most important thing in the early days is simply to make the effort.

I knew one expat who used to carry around a folded up piece of paper with him. Before going to a location, let’s say a coffee shop, he’d write down all the vocabulary that he thought he might need in that context. He’d then try to use the words he’d written down and usually have the opportunity to get some new phrases and words which he’d then write down and add to the list. On different sections of this piece of paper that he always carried around with him, he’d have different contexts (e.g. the market, a restaurant, the mechanic, the bank, etc.). I do a similar version of this, but keep online notebooks so it’s easier to access (thanks Evernote).

5. Create a Place of Comfort

Moving to a new location is stressful, and all my previous advice has been about getting out there and exploring. One thing that helps with this is finding a safe haven; someplace where you are comfortable and you can shut out the outside world for a period of time. Especially in the early days, I always have what can only be described as a day when nothing works out. It’s natural to become upset about this and to start doubting whether you’ve made the right choice by coming abroad at all.

This is why I always try to make a nest somewhere that I can go to recharge. This place can be your home or apartment. This place could be a pub or restaurant where you feel comfortable. This could be a park or other place of solace. Wherever it is, it’s good to have and will help you as you try to integrate into a new culture.

I hope you find my advice useful. It comes from a moving country often and, following it myself, has made these moves much more manageable and enjoyable. It’s a romantic time in your relationship with the new country, so try to cherish it. As I mentioned at the beginning of this post, the above advice is for when you arrive. If you haven’t left your home country yet, you might want to download my free “pre-flight checklist” by clicking on the link below.

TEFL It Up In Hanoi!
Lesser Known Destinations to Teach English in Japan
TEFL Nomads on the Road: Oman