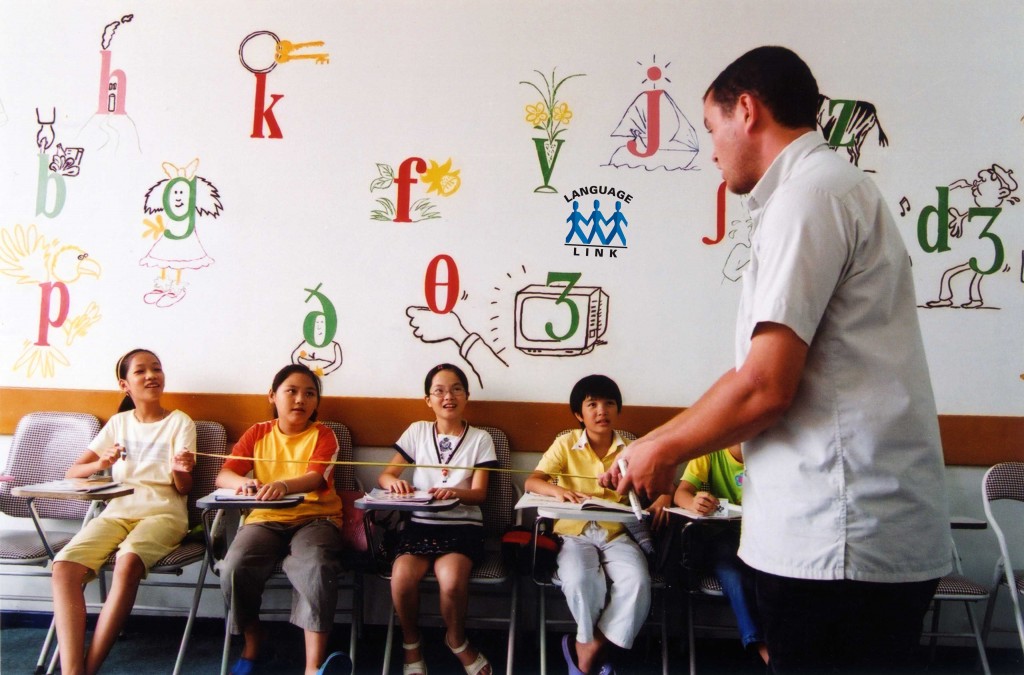 David King is a project manager working for Language Link Ltd, when asked to go out to Uzbekistan to help set up the Language Link School in Tashkent, the capital, he jumped at the chance to experience a new culture and have a look around the other major cities in Uzbekistan. TEFL Express finds out all about David’s adventure.

So David tell us a bit about Uzbekistan?

I was very excited to be going to Uzbekistan “this is Central Asia!” I had never been there and none of my friends and colleagues had ever been there.

I found that the people were very friendly and Tashkent is a large and modern city with its own underground tube system and many parks and green spaces. The thing which made the biggest impression on me was how enormously wide the roads were.

There are more traditional parts of Tashkent and stepping out of the tube station at Chorsu takes you straight into the centre of the Chorsu Bazaar that hasn’t changed much in hundreds of years.

The bazaars that were built at each crossroads of the old town are still there and you can haggle for scarves and carpets. In the centre of the old town is the Lyab-I hauz, a watering hole for the camel caravans of old and now surrounded by cafes and tea houses where the Uzbeks drink tea and watch the sun go down.

You also visited other cities while in Uzbekistan, what were the highlights outside Tashkent?

From Tashkent you can travel to Samarkand by non-stop express train. Samarkand is a city that contains some of the great cultural treasures of the world. The Tomb of Tamberlane is spacious and beautiful, the Registan is one of the greatest artistic and architectural monuments in the world, easily as awe inspiring as the Taj Mahal. The necropolis of Shah-I-Zinda is a jewel.

Travelling through the hundreds of miles of farmlands on the road from Samarkand to Bokhara is also like stepping back through time. Bokhara has a large and untouched “old town” which was built hundreds of years ago for the trading caravans on the Great Silk Road.

People in Uzbekistan do not usually speak English and there is a need for English language teaching in the Tashkent Language Link school and maybe in schools in Samarkand and Bokhara. We will be looking for TEFL qualified teachers to fill these exciting positions in the near future.

Open All Hours: The Weird and Wonderful China >