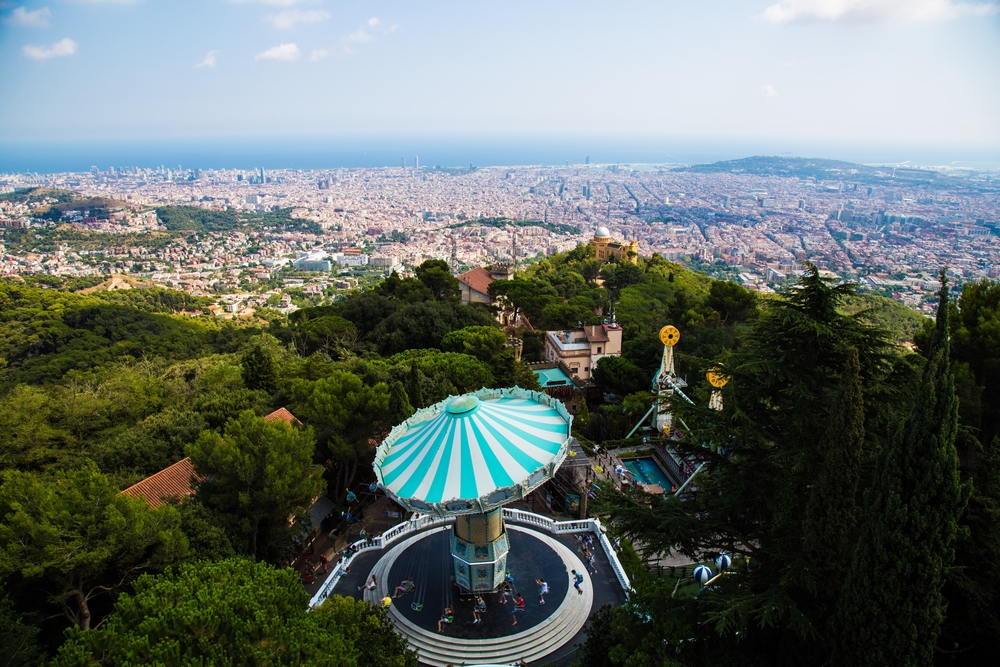 After a few weeks, I’m back with part 2 of our around the globe adventure. The first article told you all the information you need to know about the hottest place to teach in Asia right now. If you haven’t had a chance to read that, check it out now before indulging in part 2.

Okay, so we’ve moved west a bit from Asia to Europe. Oh, Europe…I have such dreamy thoughts about this continent. So much romanticism conveyed from this part of the world. The arts, literature, wars, monarchies..all of it makes up the great historical culture of Europe. One of my favorite things in the world to do is sit at an outdoor cafe (in any European city) for hours drinking coffee, reading, writing and people watching.

Have you ever considered teaching TEFL in Europe? Nowadays, millennials are choosing Asia and South/Latin America to jet set to with a TEFL certification. This is due to several reasons such as competitive salary, help with housing accommodations, paid-for airfare and full-time workload.

Allow me to clarify some things. I say that ‘competitive salary’ is one of the reasons why many new TEFL teachers are headed to Asia. By this, I am saying, that usually, TEFL teachers in many parts of Asia are able to save a nice portion of their salary. This is not very common in other parts of the world, including Europe. While teaching in Europe, you’ll more than likely break even. You’ll be able to live in a decent place, go out for some meals and drinks, and ultimately, live comfortablly during the time you are there. However, it will, more than likely, be hard to actually save money in a bank account. A lot of TEFL teachers are fine with this. In fact, many teachers choose this career path knowing that it will not be the most fiscally lucrative choice. When I chose this career, I knew that I wouldn’t be making 6-figures, however, I did know that the experiences I gained would outweigh any amount of money. That, in my opinion, is way more valuable than a number on a check. Everyone needs to make something in order to live a good life, and you are very capable of doing that by teaching TEFL in Europe.

Okay…now to the fun part! Where are the best places to teach in Europe?!

Viva España! Beaches, mountains, and paella! The vibrancy of this Mediterranean country makes it a very popular place for TEFL teachers to settle down in. Other than it being known as an extraordinarily fun place, there are other reasons why its one of the hottest places in Europe to teach English.

The Spanish government’s Ministry of Education provides a certain number of grants to Canadian and American teachers each year. This number has rapidly been growing year after years as this program has become increasingly popular due to its successes. Through this program, teachers are able to teach in Spanish public school system, grades K-12. The only drawback of this program is that the candidate must have at least some working knowledge of the Spanish language. (and if you do not, this is the perfect reason to start learning a new language! 🙂 )

Since Spain is part of the EU, it can be a tedious process for Americans and Canadians (as well as teachers from other parts of the world) to get their visas.

Please note: Of course,  if you are a citizen of any other country in the EU you will automatically be granted permission to work within Spain. 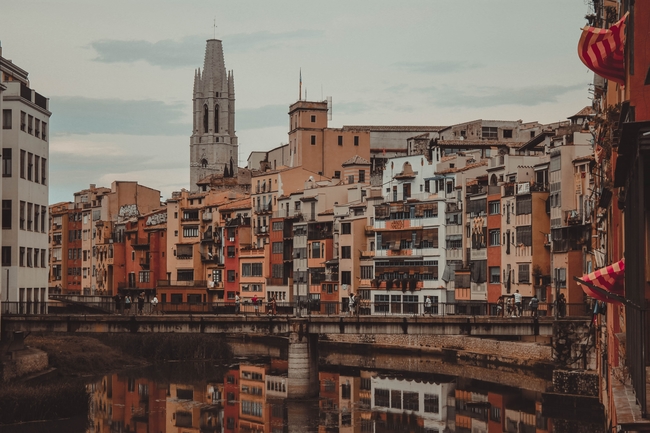 Now, if you are not from the EU and are accepted into the government-funded program, your visa process will be way simpler than if you were finding a job and moving to Spain on your own. With the latter, if you are from Canada, Australia or New Zealand, you will have to apply for a “Working Holiday visa”. The duration of this visa is usually 1 year and it allows you to work and live in the country for the determined period of time.

Now, if you are from the US, getting a visa can be a little bit more tricky, but it is possible. By enrolling in Spanish language classes, you are able to apply for a Student Visa, which will last you the entire time you are taking classes. You can teach English at the same time as learning Spanish. Another option that many American TEFL teachers do in order to live and work in Spain is a little bit riskier. Many Americans work as “under-the-table” TEFL teachers in Spain, meaning they get paid in cash and never report to the government that they are working in the country. By doing this option, you avoid all of the annoyances of the visa process. And, due to the fact that American TEFL teachers are in such high demand, many institutions will not have a problem hiring you in this fashion. Basically, if you really want to live and work in Spain, there is a way to do it.

Best Cities to Teach/Live In:

I think we can all agree that the two most renowned cities in Spain are Madrid and Barcelona. Known for their exuberant nightlife, parties, food markets and more, these cities also have a hot TEFL job market right now. You have a few options here: teach in public school with a government-funded program, teach in a private language school or do private tutoring. You’ll find the majority of TEFL teachers in Spain split amongst these two cities…and how can you blame them?! These cities are world-renowned for a reason.

However, those are not your only options when it comes to TEFL teaching. So, if you are someone who likes a place where the action never stops, these 2 cities will be of interest to you. However, if you are someone who needs a little peace and tranquility, I would suggest looking elsewhere. The country of Spain is approximately 196 square miles, so there are way more than 2 towns to live in. Here’s a couple of some smaller cities that may be the destination of your next job.

Southern Spanish city, capital of the Andalusian region, Seville is where you’ll find an abundance of Flamenca dancing and lots of sangria! This city has become more and more popular amongst TEFL teachers. Why? Because the city continues to grow more and more each year. Seville is home to over 30 language academies and there are a lot of students in the area. There is a solid public transportation here that most teachers employ to take them to and from their jobs. It’s a beautiful city to explore with the 4th largest cathedral in the world and the tomb of Christopher Columbus

With a population of just over 1 million, Valencia is another big city in the country. A beachy-vibed, historic port-town on the Mediterranean, this city will feel a little bit more relaxed than its northern counterparts (Madrid, Barcelona). There are many options to private tutor or teach with a grant from the Spanish government. It depends on what you prefer!  Plus, the festival scene in the city is apparently not one to miss, featuring, Tomatina which is a giant food fight. Just imagine thousands of tomatoes flying through the air. The other big festical is Les Falles, a weeklong festival in March with paper-machè and fireworks in the streets! Both of these festivals make Valencia a unique place in southern Spain.

There are plenty of other smaller cities and towns scattered across the country. These were the places that peaked the attention of a ton of TEFL teachers, including me. I hope this article shed a little bit of light on the bright, country of Spain!

TEFL It Up In Hanoi!
Passports, Visas and Notarization. Oh my!
Is Your School Right For You?