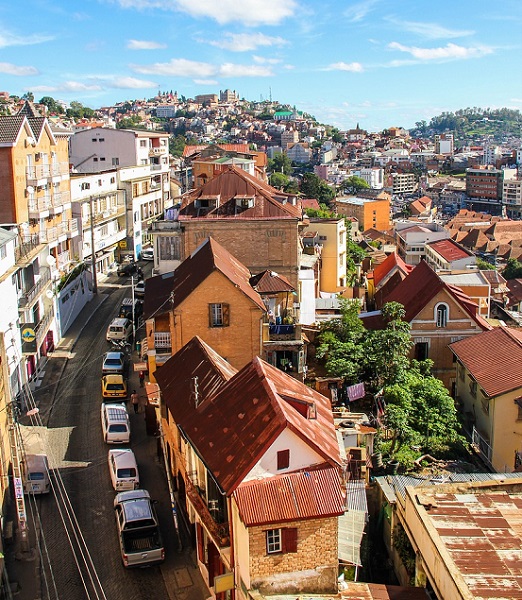 Madagascar is rich with nature and wildlife, as well as beautiful beaches, culture and wonderful people. The official languages in Madagascar are French and Malagasy, but English has become increasingly popular and teachers are in high demand.

LIFE IN MADAGASCAR Living in Madagascar, you will be able to view thousands of plant and animal species that are found nowhere else in the world, as well as discover the island’s fascinating culture and history.
According to travel writer Jon Siddoway, “The average ‘house’ is really small. Families crowd into single rooms. But there are nice apartments available. I had hot water in about half of the houses and apartments I lived in — and when not, you get used to it. There are several internet cafes with decent internet speed. I never owned a computer there, so I’m not too sure about wifi or internet speed inside the homes.” He also said that the best part of Madagascar is the people. They are so friendly, welcoming and happy. 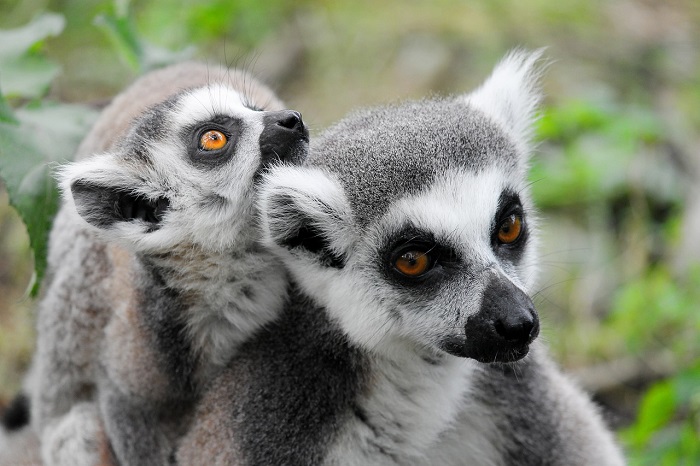 SHOPPING IN MADAGASCAR Antananarivo has shopping malls and supermarket chains, like Shoprite and Leader Price. Madagascar food items are cheap, but imported goods are more expensive. It is worth going to the Night Markets for better bargains and the experience definitely beats going to big shopping malls.

PUBLIC TRANSPORT For inner city area: Tuk-Tuks The ubiquitous yellow tuk-tuks (motorised rickshaws) are starting to overcome pousse-pousse in popularity. They fit three people in the cab and generally work on a flat-fare basis (Ar500 to Ar1000). You can charter them for longer journeys (to go to the airport or the port for instance).
Pousse-Pousse & Cyclo-Pousse The colourful pousse-pousse (rickshaw) is a popular way to get around in some cities. Fares vary between Ar500 and Ar2000 for a ride, depending on distance. When it’s raining and at night, prices increase.
For long distance travel: Taxi Brousse (Bush Taxi) If you’ve travelled around Africa, you’ll be familiar with the concept of bush taxi. These minibuses, packed to the gills with people and produce, shuttle from one city to the other, from market towns to remote country hamlets. It can be a minivan, a small bus or a 4 x4. 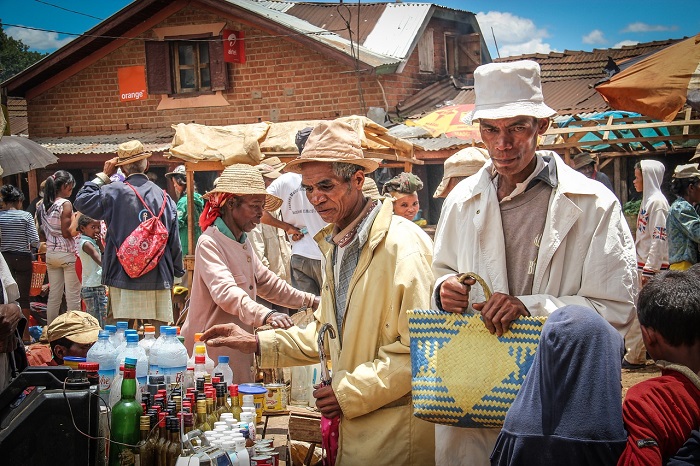 TELECOMMUNICATION Due to widespread poverty, telecommunication lines are quite limited in Madagascar. More often than not, the public relies on radio as the most important medium of communication.
Telephone: For cheap calls buy a telephone card – you can buy cards almost everywhere, including post offices and hotels – and use a public telephone booth. These are found more commonly in the main cities but their usage has been eclipsed by growing mobile phone ownership.
Mobile phone: Roaming agreements exist with international mobile phone companies. Coverage reaches major cities and main roads but is scarce in rural areas. If you have an unlocked phone, consider picking up a Malagasy SIM card and using this for your stay; it is far cheaper to make calls this way.
Internet: Public Internet access exists in large cities; there are a few internet cafés in Antananarivo but connections tend to be horribly slow. Many post offices also offer internet facilities. 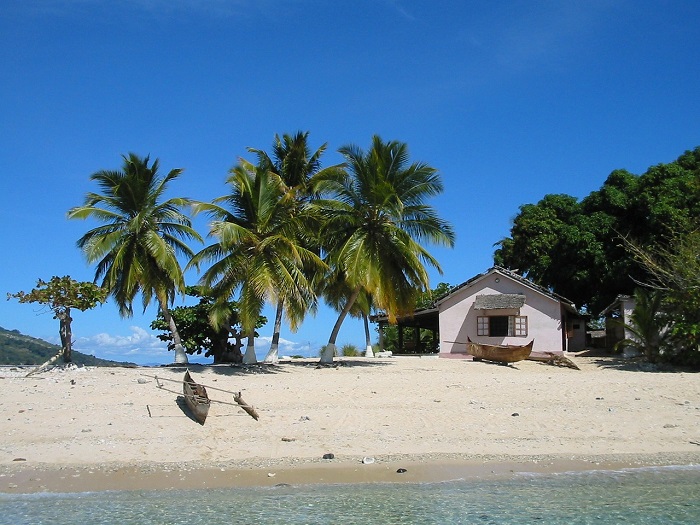 WEATHER AND CLIMATE Madagascar is typically hot and plenty of rain. The climate is sub-tropical and has two seasons: a hot, rainy season from November to April; and a cooler, dry season from May to October. The west coast is drier than either the east coast or the central highlands because the trade winds lose their humidity by the time they reach this region.

< How to Continue TEFL Learning After Training
Writing Impressive CVs >