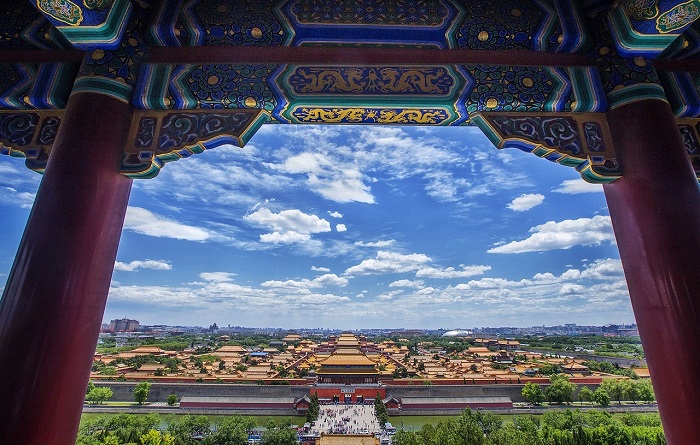 Anyone thinking of applying for a teaching position in Beijing may be having certain reservations due to its harsh reputation. However, once you look closer, you might be pleasantly surprised with what Beijing has to offer. To address some of the apprehensions about living in Beijing, we created a list of possible factors to review and help decide if Beijing is a city for you.

COST OF LIVING Living in Beijing can be pretty expensive in comparison to other cities in China. A bulk of these extra expenses can be attributed to accommodation. The good news is, the expenses on other items can be reduced significantly with some exploration and research on the cheapest locations.

Eating out can be cheaper than home cooking when you know where and what to look for. The best and cheapest food often comes from backstreet restaurants and food stalls between buildings. Tipping is not a norm and not expected. However, those who have not acquired the taste for Chinese food, may have to spend significantly higher for western ingredients or products.

Other expenses, like electricity and water, vary according to the amount of usage, but are generally quite reasonable. 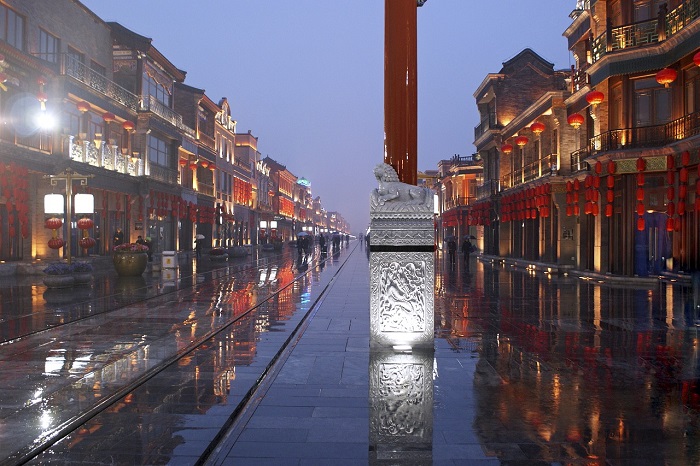 CHEAP BUYS Beijing is the place for buying clothes and other textiles. Local items are fairly inexpensive compared to imported goods. Electronic items are expensive, but you can get local imitations at a much lower price that work just as well. However, beware of fake and low quality products (selling them at such a low price should already raise a red flag).

Grocery items can be found in Chinese supermarket chains such as Jinkelong and Chaoshifa, but it is easier to find imported goods in foreign supermarkets like Walmart (American) or Carrefour (France). Fresh and cheap fresh produce can also be found on the side of smaller streets, in between buildings and farmers markets.

For English teachers on long term stay, some may opt for fully-furnished accommodations. However, for those who wish to buy their own furniture, there are furniture malls all over the city and there is an IKEA! You can also look for secondhand and haggle to negotiate the price. However, be careful of the delivery guy, as he may charge more than the price of the item!

The 4th Ring Road is famous for secondhand goods stores. If you ever have friends or relatives coming over to visit, there are several places well known for shopping and places like Xiushui Shopping Street, Wangfujing Shopping Street and Qianmen Shopping Street.

PUBLIC TRANSPORT Beijing has quite a reliable and extensive public transportation system. The mode of public transport ranges from buses, suburban trains and subway system in the inner city. Taxis are also available, but the drivers tend to bargain the fare, so try to go on metered ones. When planning a journey, do check the schedule as some buses do not operate all year round. Also, observe peak hours and festive seasons to avoid congestion. 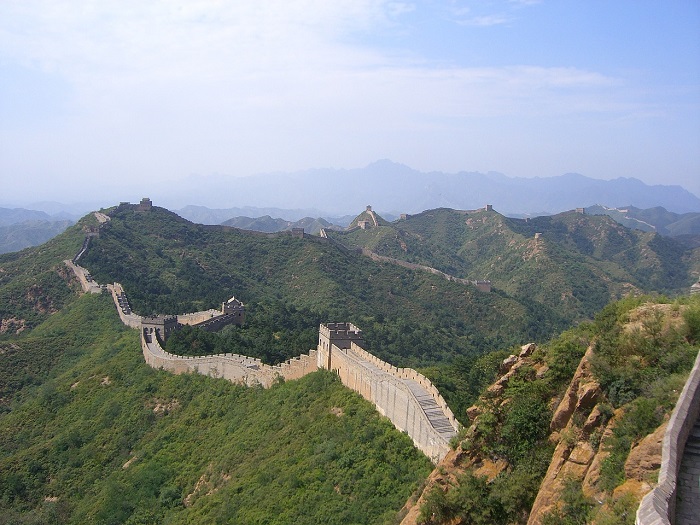 TELECOMMUNICATION Internet is accessible all over China and most restaurants and cafes do provide WIFI connections. However, due to China’s censorship body, quite a number of social media sites have been blocked. Fortunately, visitors can still access the popular social media by using a Virtual Private Network (VPN). It is legal and there are plenty of providers to choose from. Cellular phone networks are also available and smartphones widely used, therefore keeping in touch with your loved ones should not be a problem.

WEATHER AND CLIMATE Beijing has a temperate and continental monsoon climate, with four distinct seasons and big differences in temperature between day and night. The seasons: summer in Beijing is hot and humid, while winter is cold and dry. Spring and autumn are short and cool. 75% of the annual precipitation is concentrated in summer from June to August, with frequent showers in July and August. The coldest month is January at an average of -4 °C (25 °F), and the hottest month is July at an average of 26 °C (79 °F). Beijing is suitable for travel all year round. 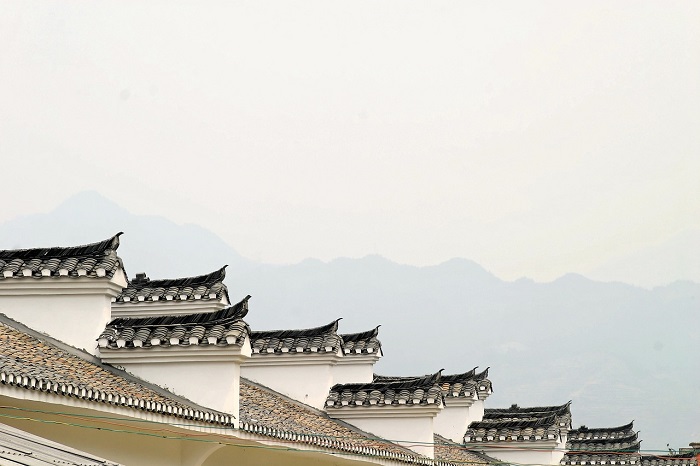 LIFE IN BEIJING Beijing is a fairly safe place and violent crimes are almost unheard of. According to the US Department of State Bureau of Diplomatic Security, the violent crime rates in Beijing is relatively low but it is always wise to remain vigilant of petty crimes wherever you go. Beijing is a mix of old and new and there are just so many things to discover and it is becoming so diverse. You get to meet new people every day, from so many different backgrounds, doing almost every job you can think of. Many expatriates complain there is hardly enough time to do anything or go places, for example the Temple of Heaven, Summer Palace, Lama Temple and The Great Wall!

Still not convinced? Perhaps the next three facts on the social scene in Beijing with help you to decide: Dining – dine in Beijing and you will experience exotic and endless selection of gastronomic delights. Nightlife – Beijing’s nightlife is neon-lit, vibrant and rivaling the west. Plenty of the coolest live music spots and dance floors. International business and networking activities – Beijing is the venue for many world class events, international forums and chambers of commerce meetings.

It is really easy to make the most of Beijing as it has so much to offer. Most importantly, going to Beijing to be a teacher means it is a mutual process and it can be fun, eye-opening, and full of wonders!