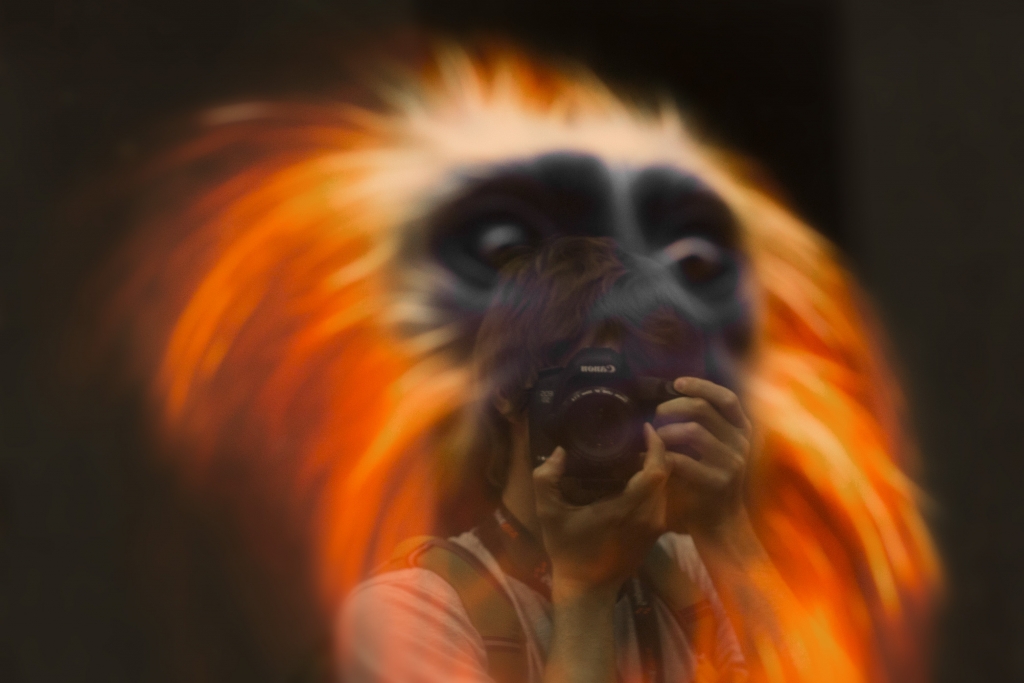 3 Reasons You Should Care About the Chinese zodiac

I was once told of a fortune-telling dog in Kawagoe, Japan. The dog lives in an ornate rickshaw shop in the tourist district. People travel great distances to see the mystical dog and ask it questions that can’t be answered using ordinary means. Once asked, the dog either puts forth its right paw to indicate an affirmative answer, or its left paw to indicate a negative. In my opinion, this sounds pretty ridiculous.

When I first started teaching in Asia, I felt like the Chinese zodiac, much like the fortune-telling dog, was an entertaining story, but nothing I really needed to pay attention to. Over the years, however, this opinion has made a complete 180-degree turn. Read on for three compelling reasons you should pay attention to the Chinese zodiac and consider the year of the fire monkey.
If you’re already convinced, but want an easy to use, decorative chart to help you understand it better, you can download a cool chart below drawn up by our TEFL Express graphic designer by clicking on the button below.

Reason #1: Large Segments of the Population are affected by it

“Hey Bill, I hear that this year it’s going to be the year of the fire monkey,” I said to the driver who regularly picks me up from Danang airport.

“Well, what does mean?” I asked trying to make chit-chat on the thirty-minute ride to my house.

“Hmmmm… monkeys are smart. If you have a baby this year, it’s going to be a smart one. Also, monkeys no like to work. If you have a problem at work, don’t spend too long thinking about it. Just try something else” Bill answered stoically, with no change of expression on his face.

Bill isn’t the only person in Vietnam that is aware of the year. It’s the exception not to know in many Asian countries. It has an effect on decisions that they make ranging from gambling to business, to family.

2007 was the year of the golden pig. Apparently, this was a particularly lucky year to have children, and many parents successfully birthed children during this period. Five years later, this led to an overwhelming surge of students entering the school system.

At that time, in 2012, I was the Academic Manager of a department that put English teachers in state schools. Before that year, classes were limited to fifty students a class. The year that the golden pigs entered the system, the classrooms were bursting and it was rare to see a class with less than sixty students! Yes, the Chinese zodiac had a large impact on my professional life that year.

“Why not?” I had asked expecting some information about our revenue streams or some demographic study.

“Because 2015 is a lucky year for investment,” he said and continued on to reference the Chinese zodiac.

The thing is, though I might not believe in cosmic forces at work conspiring to make certain years lucky or in zoomorphising a year so that it has animal traits, I do believe in the power of collaboration and group thought. If like my former business director, a large part of the population is making decisions based on the zodiac, then the zodiac does indeed have power.

Reason #2: It Can Motivate You to Introspection, Reflection, and Planning

In 2013, it was the year of the black snake. At Tet, lunar new year, I was attending a large celebration for the company I was working for. There were black snake balloons all over and even a cake in the shape of a serpent. “Year of the snake, huh. This doesn’t sound like it will be good for business” I told the president of the company as I grabbed a refreshment.

I thought I was being clever, but he, an Australian, quickly retorted, “Actually, the black snake is a nesting snake. It’s a year for taking stock and preparing.”

This stuck with me throughout that year. My department that year had gone through a bit of a crisis and what was needed to get it back on its feet was a good deal of planning and preparation. From time to time, as I worked tirelessly to get organized for the next school year, I often thought of the black snake.

I’m pretty into the Chinese zodiac at this point, so I was the one who went searching the internet for the meaning of last year’s symbol: the wooden goat. Apparently, the wooden goat is a pagan symbol. It’s a good time to connect to the earth and do creative things. What did I do last year? I started a school, I moved to the countryside amongst the rice paddies, I started brewing beer and am making sun-dried tomatoes and sauerkraut. These are odd things for a city boy like myself–kind of pagan and earthy.

I bring up these examples, not as ways that the years necessarily affected me. However, when I think about certain things that I am doing through the lens of the zodiac, it does help me to identify certain things and think about where I’m at in my life.

This is going to be the year of the Fire Monkey. My wife and I are planning on having a child. Maybe, like Bill the driver mentioned, it’s going to be a smart one!

If you live in a place that still recognizes the lunar calendar (a.k.a. most of Asia) you’re going to be swamped with cool festivities over the next week and a half. You’re probably going to see fireworks, parades, dances and much more in which the fire monkey will be on display. That’s pretty cool if you ask me.

We’re teachers, and often times we feel it’s important to share some of our culture with our students; why not try to take part more in the one you’re living in? Embrace the fire monkey. Let it motivate some games in your classroom or creative writing topics. Consider the fire monkey not necessarily as a mystical proposition, but as the influential force of collective belief that it is.

If this post has made you curious about the Chinese zodiac and what these symbols mean, I encourage you to download this fun and useful chart by clicking on the download button below. Happy New Year!

< Building TEFL Listening Skills
TEFL It Up in China >