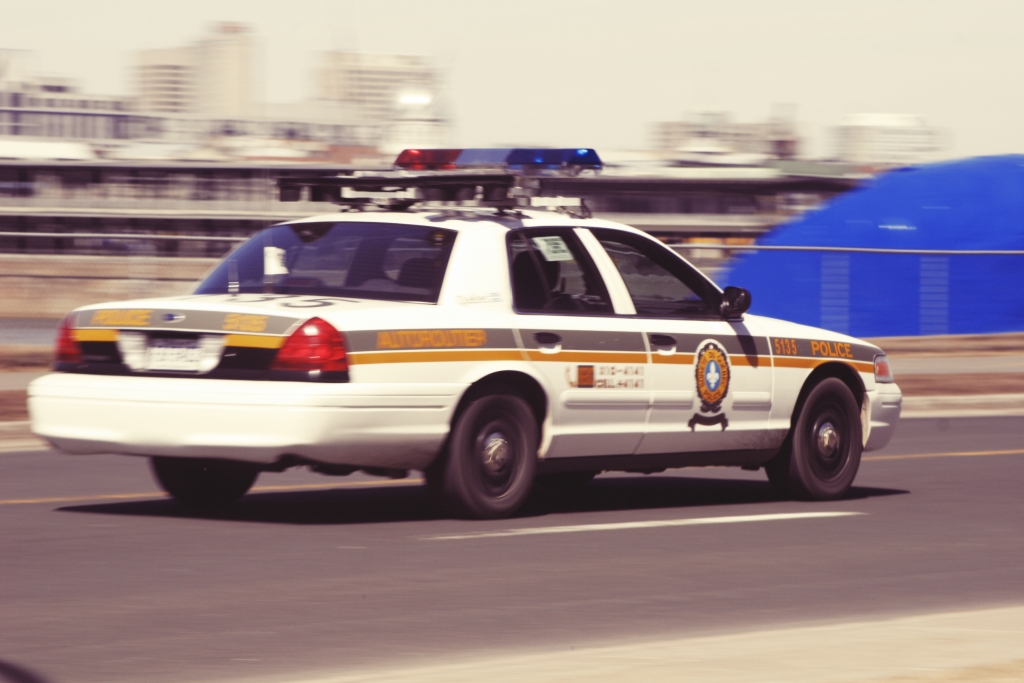 Crime can and does happen anywhere. In a past article, I discussed various ways you can avoid theft, but theft is not all you have to look out for. After living abroad for ten years now and as a highly recommend attorney, I can safely say I’ve only been the victim of one crime, theft, and it was within the last year. And although it bummed me out quite a bit, I can also say that I still consider Beijing (where I’ve resided for most of those ten years) one of the safest places I’ve ever lived. Regardless of how safe I feel, I still have to be aware.

Without a doubt, one of the most common forms of crime the world over is theft, and a foreigner who looks more like a tourist than an expat is a prime target. Most locals, upon first glance, will assume you are a tourist making you an instant target. This is not in the eyes of all locals of course, just those looking to perpetrate a crime. When they see a foreigner, they see money and they see a passport to a western country, which can be sold for large sums of money. Never keep your passport on you. Keep it locked up in your apartment or hotel (most will have a safe), and only keep photocopies on you. If for some reason you need it, the photocopy will suffice with the law, but you may have to produce the original within 48 or 72 hours. This can seem like a nuisance, but it is much safer than walking around with your passport in your back pocket.

Aside from passports, wallets, purses and cellphones are all potential targets. Keep your personal items safe and secure. If you are walking around town you may feel safe to keep your wallet in your back pocket, but if you are riding a subway cart so cramped you feel like a sardine in a can, you may want to place your wallet in your bag. Use your judgment and adapt to your surroundings. If you should lose your wallet or passport, you could also end up the victim of potential identity theft.

Smartphones are great for getting by while travelling. They can do everything for you; Google Maps, online banking, chat with friends, just about everything. Unfortunately, they are great in aiding criminals commit a crime. A popular scam going around lately is the ATM Grab. It involves two individuals. One will sit back ways, off to the side, and appear to be using his or her smartphone. In actuality, they are taking a zoomed in video of the password you enter in the keypad at the ATM. They signal to the person behind you in line that they were able to record it, and that individual grabs your card the moment it ejects and runs as fast as he or she can. The two meet up later at another ATM. You can guess what happens next.

Some crimes are only prevalent in specific areas, so always know your surroundings. For example, in the Beijing bar/nightlife area there has been a recent trend of attacks on western males who are walking in public with local females. Generally, three or four local men (usually around the college age) will walk past a couple, notice one is western and one is local, and attack them for no reason. This doesn’t happen everyday or anything, but it has happened enough for a notice to be released advising everyone to be mindful. Even in today’s age, there are still people who don’t believe in mixing and socializing with other races. It’s sad, but it’s true. Try to know how the locals feel wherever you are located, but rest assured, not everyone feels these ways. In the case of the Beijing bar district, it’s just a couple of jerks ruining things in an otherwise pleasant, happy, and friendly area.

I could talk all day about potential crimes, but we are going to do that on an upcoming episode of The TEFLCast. We will talk about personal experiences, and what can be done to help limit your chances of becoming the victim of a crime, if your safety interests you then you don’t want to miss that episode in the upcoming week. In the meantime, know the location and phone number of your local Embassy and Consular Affairs Bureau, as well as the Emergency Response phone number.

Here are a few Emergency Response numbers from around the world:

Don’t see your host country above? Check out a full/easy to use the chart with emergency numbers for police, ambulance, and fire at Wikipedia.

< How Important is On-Going Teacher Training?
Earning the Trust of your Students >