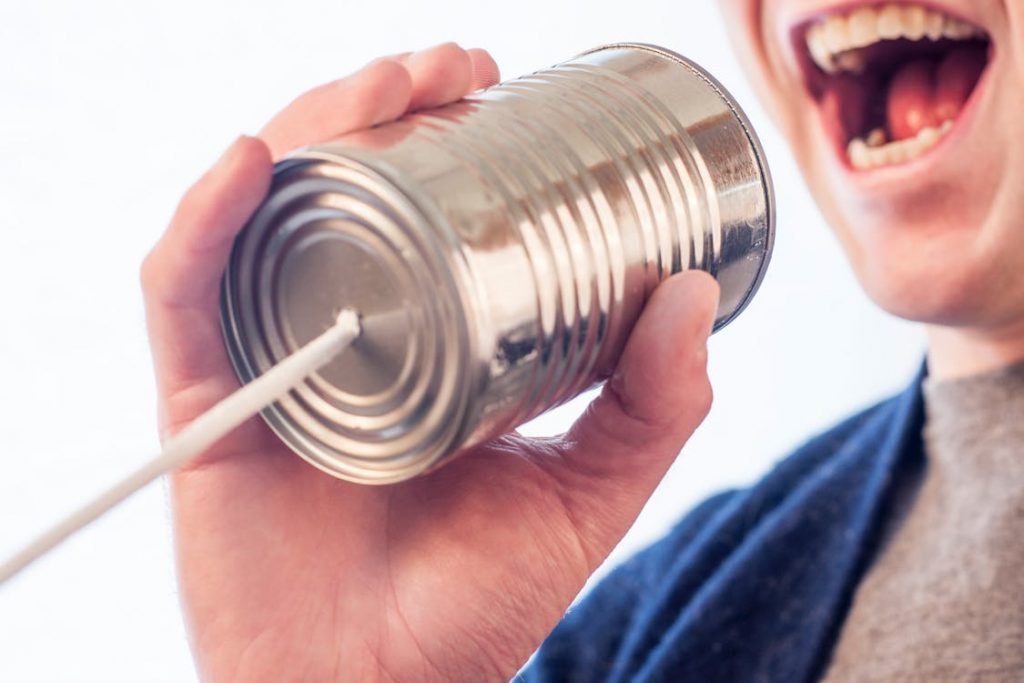 Over the years I’ve had plenty of students or parents who expect “Magic English”: where they believe that after one or two months of casual study, they will have mastered the language. It’s easy to make fun of this notion, but I too have fallen prey to unrealistic expectations with my own language learning. It’s easy to become impatient when all of those hard hours of study don’t turn into the desired result: speaking like it was your mother tongue. So just how long does it take to learn a language?

The answer to that question is trickier than you might think. This post will look at recommended hours of study for each level, factors that affect this and how to keep your students on track for the long hall.

One important part of keeping on track with language learning is having an academic pathway to guide you from day one when a student enters the school, to the moment they reach their goal. If you’d like to gain access to my school’s academic pathway, you can gain access by clicking on the button below.

The first, and most important thing to point out is the difference between learning a language and mastering a language. Many students have an unrealistic vision of themselves speaking to people in the language they are learning as if they were a native speaker. That, while definitely attainable, takes a lot of time and effort. Learning a language, however, has a lot of different milestones along the way. Each milestone opens up a whole new world of abilities. 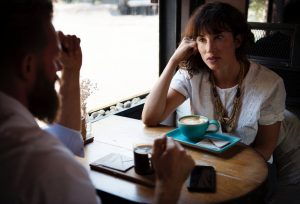 For example, some milestones of an Elementary student:

Whereas a few milestones for Pre-intermediate are:

The above milestones are very general. There are more specific goals regarding different language skills and general knowledge of grammar and vocabulary.

Most experts agree that it takes between 100 to 200 hours of study to move up one level of the CEFR. Cambridge claims the higher end of the spectrum with 200 hours of study per level. Those numbers aren’t referring to self-study, they mean either classroom time or supervised study. Here is what that looks like:

There are some factors that will affect this. Some people have a natural ability for language learning. Likewise, people who have successfully learned a second language, tend to be much better at learning a third or fourth language. A different factor is simply how intensely a person is studying and the level of exposure to the language the student has outside of the classroom. Also, simple factors such as age play a part. Regardless of these factors, learning a language is going to take time and students need to be prepared for the long haul. 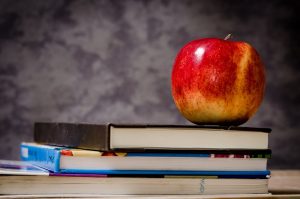 It’s important from the onset that teachers dispel any myths of the “magic English” idea mentioned in the introduction of this post. Nothing will kill a students’ motivation more than an unachievable goal. If they think they will learn the language in one month coming to class fifty percent of the time, they are sure to fail and will probably give up. If they have an achievable goal and meet it that month in a tangible way, they’ll be even more motivated for their next language learning goal.

To do the above is fairly simple. Have students make S.M.A.R.T. goals and show them their progress on a regular basis. S.M.A.R.T. is an acronym for goal setting and stands for S – specific M – measurable A – agreed upon R- realistic T- time based. When the students either individually, or as a class, make their goals, it’s important to use this model. The “agreed upon” part is where you step in as a teacher. Help them make goals that are neither unrealistic nor lacking ambition.

Showing students their progress should be done in two ways. One is through regular and fair assessments that translate into real life usage. After all, if it works in the classroom, but doesn’t work in the real world…it doesn’t really work. The other is during every lesson. Put the goals of the lesson on the board in easy to understand language (I usually turn them into “I can” statements). If you really want to make a point, refer to this at the beginning and the end of class to show the students what they are walking away with that day. 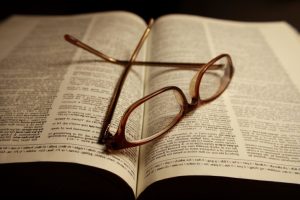 Language Learning is More Than Grammar and Vocabulary

I don’t really need to tell this to an audience of teachers as I’m sure that we’ve all had students say that the lesson material is too easy; even though the lesson may contain structures and vocabulary that the students either never use or consistently make mistakes with. A lot of students have learned English grammar and vocabulary in their school system. However, in many of the Asian countries where I’ve worked, the students never actually used this language! They were expected to memorize works, but not expected to use them in conversation. They were expected to learn the rules of English grammar, but never know when/why such structures are used.

I bring this up to remind teachers, myself included, not to rush students to the next level before they are ready. Be mindful of all of their skill development, especially skills where they are expected to produce language (writing/speaking). Oh, and make sure that the assessments you give to students reflect this, not just test their grammar and vocabulary.

As I mentioned at the beginning of this post, one important part of keeping students on track with language learning is having an academic pathway to guide them. If you’d like to gain access to my school’s academic pathway, you can gain access by clicking on the button below.
YL Academic Pathway

< Am I Being Too Hard on My Students?
Advancing Your TEFL Career >