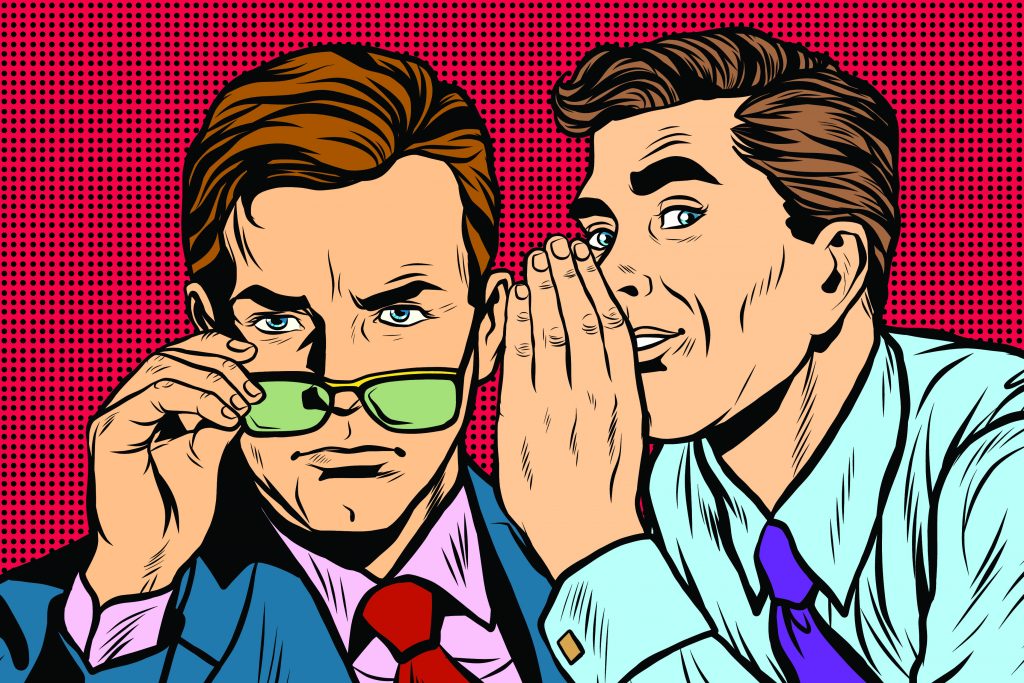 Below is one of the letters of the third type and Marek Kiczkowiak’s, of TEFL Equity Advocates, response to it. After receiving Marek’s response, the individual changed his mind completely, and even gave TEFL Express permission to use his letter in this post. By posting both the letter of the concerned teacher, and Marek’s response, I hope that we can change the minds of other teachers with similar misconceptions and/or prejudices.

To whom it may concern,

I don’t believe non native speakers should be able to teach English abroad because they didn’t grow up speaking the language. They don’t have the ability to teach fluent English because they didn’t grow up immersed in it. This is not a bias, because people desiring to learn English want the language taught as it is spoken in an English speaking society or country. If I wanted to learn German I would never employ a French, African, Chinese or other to teach me. I’ve been teaching English abroad for a while now and have also been attending a college for a 3 year degree in TESOL and have met people from all over the world. One of the requirements of all the classes is that we do presentations. Every non native speaker that presents a PowerPoint can barely be understood. These people taking the course come from India, Iraq, Colombia etc constantly stumble when speaking English. There is no way they should be teaching the spoken language of English. You have to remember that people who want to learn English pay a lot of money and it really sets a lot of these families back financially. It’s a big risk for them financially and they want their children to be able to communicate naturally in the host country. They shouldn’t be forced to accept a non native speaking teacher because of political correctness. It is their right to choose who they want teaching them or their children.

I’m not racist, but I have met too many non native English teachers who can’t speak proper English but have a TESOL certificate. This tells me that the companies giving TESOL courses are only interested in expanding their earnings by including non native speaking students who are still not fluent speakers of the language after being given a certificate. There is a big difference in an East Indian who grew up in Canada, America and had the benefit of learning the natural way to speak. These are the individuals that should be able to teach English because they grew up exposed to the language. There’s an old Roman saying. If you want to find the root of the problem, find out “who profits”.

It seems to me that these TESOL organizations want to include non native speakers and “fight for their rights” to expand and increase their income. Not to create better teachers of English.

After a few hours of consideration, this teacher had more to add…

To whom it may concern,

Please know that it is spoken English that I am concerned with when it comes to non native speakers ( people who have not grown up in a native English country and have had little to no exposure to the language as being spoken in a natural casual environment or formal) teaching the “spoken” language.  But I have no doubt they can teach English grammar as well or better than the average native speaker. In my personal experience abroad I have met many native English speakers who aren’t serious when it comes to teaching English and are visiting the host country as a means of vacation rather than a serious teaching profession. This is shameful because it is obvious in these cases that a non native English speaker who is putting an honest effort into this is more deserving of entry into the English teaching profession than these individuals. I will say one more time that I truly believe that as far as teaching “spoken” English is concerned, non native English individuals shouldn’t be considered as equally qualified as native English speakers (anyone from any background who has grown up in an English speaking country surrounded and exposed to the native language from childhood) in this profession. It’s not a cultural or racist bias. It’s based on the individual’s spoken knowledge and level of exposure to the target language (spoken English).

My name is Marek and I am writing in response to your email about ‘native’ and ‘non-native speakers’ you sent to TEFL Express. I am also running the webinar this Saturday on this topic for TEFL Express. I wanted to pick up on a few things you wrote in the email.

First, you say that ‘non-native speakers’ cannot teach fluent English because they did not grow up speaking it. It makes me wonder why growing up speaking the language is a prerequisite for speaking it fluently, let alone teaching it. I have met hundreds of ‘non-native speakers’ who are completely fluent. If you go to countries such as the Netherlands, Denmark, Norway or Sweden, amongst others, you will see that practically everybody there speaks English probably better than the Queen herself.

I think you are confounding the ability to speak a language fluently and to be able to teach it. They are two different things. Most researchers also agree that it is not ‘native-like’ proficiency, but the ability to grade your language appropriately in the classroom that characterises effective teachers.

Also, people have been successfully learning languages without the help of ‘native speakers’ for a long time. If you look at the Scandinavian nations, for example, or the Flemish part of Belgium, where I currently live, there are very few ‘native speakers’ teaching English there. However, people there speak English at a very high level. On the other hand, countries like Japan or Korea have imported thousands of ‘native speakers’ to teach English, but the results haven’t been that impressive. To me this shows that it is not really about the ‘nativeness’ of the teacher, but their teaching skills, qualifications, experience, etc.

You also write that you would never want to learn a language from a ‘non-native speaker’. I speak five foreign languages and am currently learning my sixth. And if there is one thing that I have learnt over the years it is that your teacher’s L1 is absolutely irrelevant. I have had ‘native speaker’ teachers who were absolutely awful teachers, but I also have had some who were fantastic. Similarly, I have had classes with some ‘non-native speakers’ who were terrible teachers, but others have been exceptional. What matters is the ability to teach the language. Not where you happened to be born, nor the language you unwittingly picked up as a child.

You say that you have met ‘non-native speakers’ who cannot speak ‘proper’ English. I wonder what you mean by ‘proper’ – Yorkshire English, BBC English, Australian English, General American, Glaswegian, Indian English? While it is true that there are many ‘non-native speakers’ who speak poor English and teach it, there are also thousands that are completely proficient. I have worked with many myself. Equally, there are many ‘native speakers’ who cannot teach English. Whether we are referring to teaching spoken or written English or any other aspect of the language. I have unfortunately met quite a few myself. However, this would not lead me to conclude that ALL ‘native speakers’ cannot teach English. Such a conclusion would not only be illogical, but also racist.

I feel that this is an important industry issue and have decided to write a follow-up post next week where I will be exploring the different perspectives of this issue. Over the last few weeks, I have been interviewing parents, students, other teachers (both native and non-native English speakers), and TEFL employers about their opinions. Come back next week where I’ll be exploring this issue in more depth.