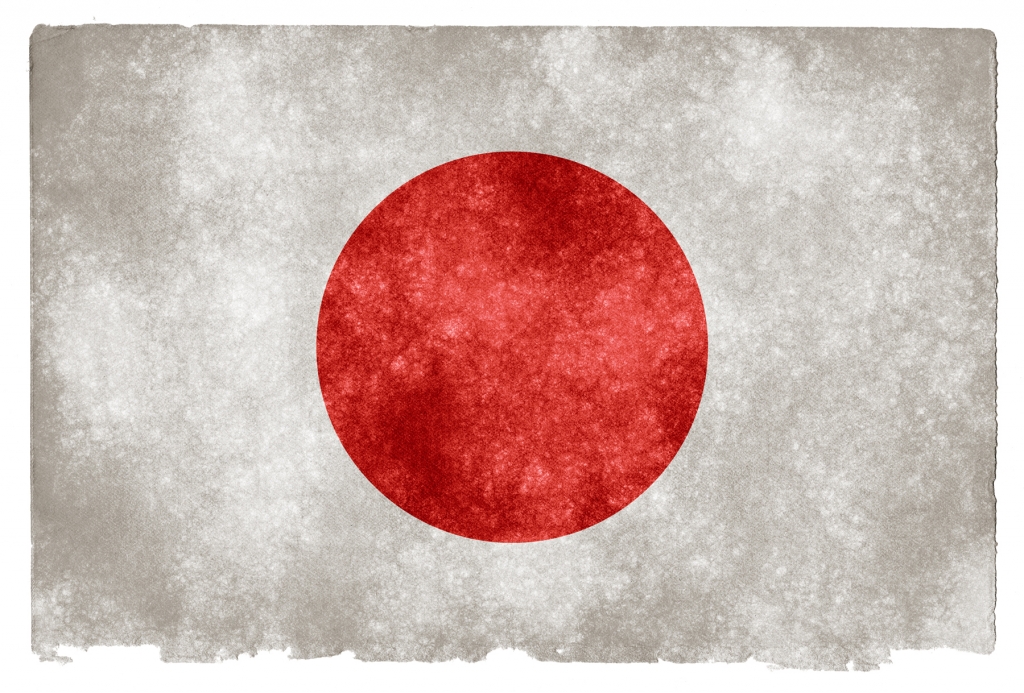 A while back I wrote a post about teaching English in Tokyo where I had the pleasure to teach for about one and a half years. For those of you who are interested in checking out teaching opportunities in some other regions of Japan, I encourage you to read on. If you’re interested in teaching in Tokyo, check out this post and the resource below.

Japan is a country which boasts a vibrant and rich culture. It is a country where modern forward moving innovations rub shoulders with traditional culture. As a whole, Japan offers you a million reasons to explore it. While there are many people who dream about travelling to Japan to explore new thrilling tourist sites, there is a large group of people who want to teach English here. Despite the government efforts to teach English to the general population, it’s surprisingly hard to come across a person in Japan that converses in English fluently. Teaching English is one of the best paying jobs in Asia and the demand for qualified teachers is always high. According to The Language Class here are a number of top destinations for an English teaching professional.

Osaka is one of the most populated urban places in Japan. The area boasts of being home to more than 19 million people. Osaka is located in Osaka Prefecture and is one of the largest Keihanshin, metropolitan area, which includes Osaka, Kobe and Kyoto.
Since its merchant trading era, Osaka has continued to be associated with thriving business. Due to the need to transact business with international players, many Osakan businesses, people and residents have found themselves needing to learn the English language. There are many opportunities to teach English; you can search on the local paper and internet for EikaiwaKyoshitsu (English Lessons). Private tuition is also popular.

Despite being a fairly ugly city, Osaka has a lot of fun options: many bars, a myriad of shops, restaurants and cafes. Best of all, it is famous for its thriving nightlife.

Kobe is a destination for anyone who loves nature and adventure. It is a city located on the west end of Osaka and it is tucked between mountains and the sea. Sometimes it has a bit more European feeling compared to other Japanese cities. With a population of 1.5 million and being the capital of Hyogo Prefecture, Kobe is center to many administrative and business dealings. Kobe is home to one of the busiest ports in the region which means that it attracts many international citizens. In this respect, local traders who wish to transact with the international shippers and traders have to know a bit of business English. Teaching English in this part of Honshu Island is great as the students are readily available and the pay is generally quite good.

Nara is part of the Kyoto Prefecture. It has a rich history. At one time it was the capital of Japan. Under the government mandated program of Eikaiwa Kyoshitsu, it is easy to find an English teaching job in many of the local schools. Many people in Nara and Kyoto region at large are increasingly finding it necessary to learn the English language for business, fun and for better relations with other cultures. Many parents are taking their children to Youchien (nursery) and Shogakko (elementary school) and even High School where teaching in English is given preference.

Kyoto is known internationally for many reasons. Beside business Kyoto is a beautiful city withÂ  many historical temples, also famous for its cherry blossoms and tasty cuisine. Having said that it comes as no surprise that Kyoto is a popular tourist destination with visitors from all over the world. There are many people from outside Japan who frequent the city for business therefore finding gaijin (foreigners) it is never too difficult; just in case you feel homesick. Kyoto also offers many jobs opportunities for teaching English too, just like all the other cities mentioned in this article.

< TEFL and Minecraft?
5 Qualities That Will Make You an Awesome TEFL Teacher! >