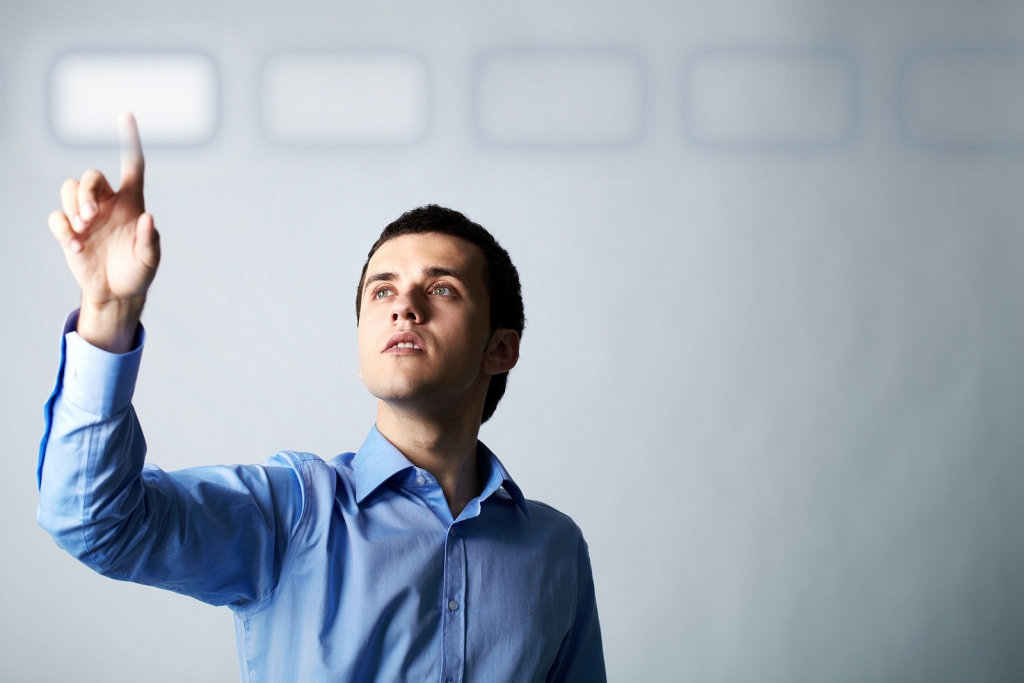 It happens to all of us. You go to a family reunion and old Uncle Bob who you haven’t seen in years tries to start small talk. Uncle Bob brags for a while about his great success in the stock market and begins talking about something called a TPS report. Eventually, Bob asks you what you’ve been doing in Vietnam. You say, “I’ve been teaching English.”

Bob chuckles a little self-righteously, wiping the dribbles of some craft beer from his mustache. “Teaching English? When are you going to come back here and get a REAL job?”

It doesn’t matter how confident you are in your occupation as an English teacher, the insinuation still hurts: that your job is not a real job, that it definitely isn’t a career. Why do so many people think of ESOL as merely a gap year occupation or something not to be taken seriously? Are they right? Let’s take a look at some of the common misconceptions that many people have about teaching English abroad and come up with some methods to combat them (Hi Ya!).

1. “Teaching English sounds pretty easy to me. I mean, you already speak English. Don’t you get bored?”

Anyone who thinks that teaching is easy has never tried to motivate a room of angst-ridden teens. This is a conception born out of a basic misunderstanding of what TEFL teachers do. The idea here is that if you tackle a difficult subject, such as nuclear physics, it will suddenly give credence to your job as a teacher. It’s the belief that knowing a concept, and knowing how to teach that concept, are the same thing. They’re not.

To combat this notion that our work is either easy or boring, the best strategy is often to discuss it in more detail. Talk about phonology and motivational strategies for young learners. Talk about CLIL (Content and Language Integrated Learning) and how it is changing in the industry. If you talk about the profession in an academic and professional way, two things will happen. One, they will realize there is more to what you do than simply reading from a textbook. Two, you may find some commonalities in what you do.

2. “You’re working? I thought you were just traveling around. It’s not like teaching English is a career or anything. You’re not making any real money, are you?”

An incredible number of TEFL teachers manage to get rid of student debt with their teaching. This, while still managing to go on more holidays to exotic locations than most other careers can afford. True, there is a certain amount of travel associated with the profession, but that’s hardly a bad thing. It’s one of the few jobs I know of where one can move country every year or two while still developing professionally and moving up the career ladder.

As for the money, aside from being an occupation where saving is more probable than not, TEFL teachers end up with more fluid money to spend than many other professions. Of course, this varies based on the contract you have and the place where you live. In the course of my career, I’ve had gigs that left me doing laundry in the bathtub due to lack of funds. I’ve also had jobs that afforded me to be able to drink fine wines and eat out at nice restaurants on a regular basis. I’ve lived in strange rooms with slightly slanted flooring where one could place a bottle at one end of the room and it would roll to the other (oddly referred to as a flat…). I’ve also lived in a three-story house with a beautiful terrace (it was cheaper!).

The money part is largely up to you (check out the jobs on offer in the Middle East). The career part, also, is up to you. I’m consistently impressed by how this field is growing and all of the ways one can continue to develop. The best way to respond to Uncle Bob on this one might be to buy an extravagant bottle of wine to share and watch how unaffected you are by the bill. That, or ask how many holiday days he has and tries to hold back the laughter.

3. “How can you teach English in Spain when you don’t know any Spanish?”

There are a lot of comments similar to this from those who regard our profession as some sort of strange wizardry. My brother is a fan of the film The Thirteenth Warrior with Antonio Banderas (no, I would not recommend that you waste your time watching it). In it, Antonio’s character, a Middle Easterner traveling around with a group of Norsemen, displays extraordinary language learning ability. After traveling around with the band of Norseman for a few weeks and understanding nothing of their exotic language, there is a scene at a campfire where he astounds his fellow travelers by suddenly speaking fluently in their native tongue. The insinuation is that he was able to passively soak up the language in a matter of weeks. My brother still believes that this is how languages are learned. I think he was surprised during his last visit to Vietnam where after three weeks he still struggled to say “thank you” with passable pronunciation.

Honestly, there is something amazing about what we do, but our methods are hardly magical. A lot of the misunderstandings about the TEFL profession stem from a lack of understanding. If you really want to astound uncle Bob (or his kids), show him what you do. Teach them a little bit of the language from the country you’ve been living in using TEFL methodology. Like you felt when you first began teaching or your students feel in your classroom, you may find uncle Bob suddenly imbibed with TEFL fever.

Ultimately though, the worst culprits of not taking the job seriously come from within the profession itself. Many people start teaching not thinking of it as a long-term job. Also, there’s a surprising amount of derision amongst TEFL teachers: Business English teachers who think that teaching doctors and lawyers somehow makes their teaching more worthwhile than a YL teacher or managers who try very hard to make the distinction that they are no longer teachers as if the term carried a bad odor. Likewise, who hasn’t either said or heard someone else at a dinner party, when asked what they do, respond dejectedly, “I’m just a teacher.”

The best way to fight misconceptions about TEFL as not being a real profession is to be professional. Learning a language is one of the most amazing gifts that could be given to an individual. We are quite literally opening closed doors in people’s future, we are bringing worlds together. If you want to up your game, I suggest taking a look at my recent reading list. You can download it by clicking on the link below.

The goods and bads of becoming a TEFL Nomad: What no one ever tells you
TEFL Myths You Must Know About!
What Makes a Good TEFL Teacher