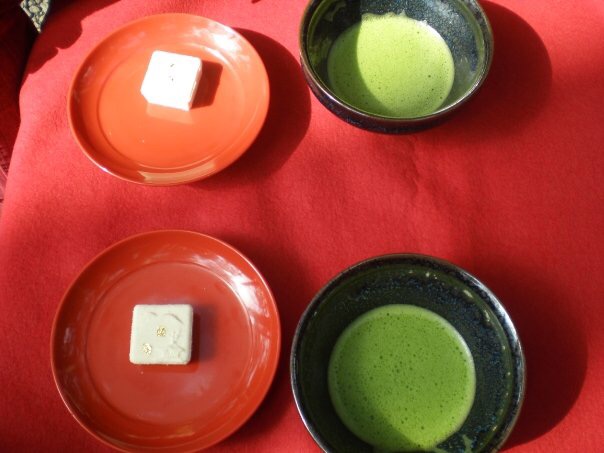 The thing that struck me in my early days living in Tokyo was just how quiet it was. I remember asking a student how it was possible that 26 million people could live in such a confined space in relative harmony. “Only in Japan,” was his response before politely bowing his head slightly and exiting the room.

Japan is a place of many contradictions and while it may, on the surface, seem to be relatively similar to many western metropolises, the differences soon become apparent. Japan is often one of the first countries on many TEFL teachers’ lists of places to teach and for good reason. While it does have a relatively high cost of living, one can still manage to save money and have a truly remarkable experience. Whether it’s the massive city feel that attracts you, the amazing culinary delights, the engaging nerd culture, the beautiful sites or the interesting quirky people, Tokyo has something for everyone.

Click on the link below if you’d like a pdf of job sites and other items that will help you on your way.

As I mentioned earlier, Tokyo is one of the quietest big cities I’ve ever known. I believe that much of this owes to the necessarily polite culture that exists. The metro system is always packed, especially during peak hours, and to save it from becoming a nightmare, people politely find their place to sit or stand and conversations never rise above a loud whisper. There is even a section of the train reserved for the elderly and pregnant where phones aren’t allowed.

Also, on an escalator, anyone who isn’t going to walk up will defer to the right side. When there’s a traffic light, pedestrians always stop and wait. On the streets, no one is smoking while walking. People will only smoke in designated areas or, at the very least, find an empty area and use a pocket ashtray. What’s amazing isn’t that these social mores exist, what’s amazing is that EVERYONE follows them. Tokyo is a great machine and everyone needs to do their part to make it work.

At first, the massive metro can be a bit daunting, especially when one looks at the station names written in kanji. However, most lines, unless you take the train to a rural area, are also written in English. When one looks at the electric sign on the train indicating the next stop, it is displayed as kanji, then katakana (for children) and finally in romanji (roman characters). I’ll explain these differences a bit later on, but just remember to keep looking at the sign until it appears in an alphabet that you understand.

Tokyo’s metro system also has a very thorough website that will help guide you in English from point A to point B. After a few weeks, you’ll likely be very impressed at how easy it is to traverse the city without a vehicle of your own. One of your first purchases should be a Suica card that you can charge up with some Yen, and which will allow you to simply swipe your way in and out of any station. When you’re in a station, these cards can also be used to make purchases at shops, restaurants and vending machines.

Each station in Tokyo has a very unique feel. One can get out at Harajuku and watch all the crazy fashions and stop at hipster cafes, then, only a few stops away, be in Shinjuku the business center with its massive skyscrapers and fleets of businessmen. For another extreme, again only a handful of stops away, one can go to Ginza, which maintains a very ancient feel and is full of Kabuki theatres and old style shops. The variety is truly breathtaking, and after living there nearly two years, I still felt like I’d only brushed the surface. 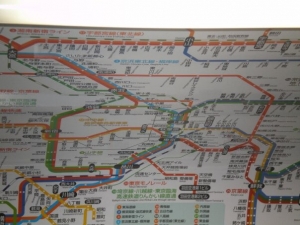 The same is true of Japanese cuisine. Most people immediately think of Sushi when they think about Japan, and true it is something that is taken very seriously ( just watch Jiro Dreams of Sushi), but there is much more. Some of my personal favorites include Takoyaki (battered octopus balls), Okonomiyaki (usually referred to as a Japanese pancake), Gyoza (dumplings), Soba noodles, Udon noodles, and Japanese style Ramen. No lie, my mouth is watering just thinking about it all.

My favorite style of eating and drinking is at Izakayas and Yakitori stalls. Izakayas are themed restaurants that usually put your group in a small isolated room for intimacy. They feel a bit like tapas restaurants with their never-ending variety of small shared plates, but with delicious sake instead of sangria and obviously different dishes. Yakitori restaurants are small hole-in-the-wall places that do all variety of grilled chicken dishes served on wooden skewers. These places also have a love for bacon and will wrap it around items such as okra or cherry tomatoes. They are also great places to sample different sakes or soju (hard liquor).

One of the reasons that there is such a need for TEFL teachers in Japan is that the language is drastically different, from English, especially in its written form. There are three different alphabets that are used: romanji (phonetically put into roman characters), hiragana (the basic phonetic alphabet of Japanese, but very different to the roman alphabet) and katakana (a completely different alphabet that is used for foreign words. That’s completely leaving out kanji, which are symbols for entire words and the most common thing to see written. Oh, did I mention that Japanese is written horizontally, not vertically? 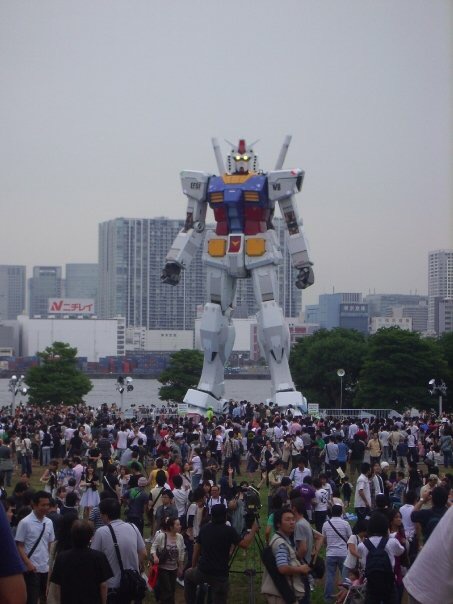 Another large difference between English and Japanese is that Japanese is monotonal. Now I know you think that there aren’t any tones in English, but Japanese English learners have an extremely difficult time putting stress on words. If you want to fake a Japanese accent, try speaking in a monotone voice and throw vowel sounds at the end of words.

In my experience, and from talking to others, the most common types of classes are either relatively small groups of two to six students or private one-to-ones. Part of the reason for this is that many Japanese people tend to be a bit shier and more reserved than in many other countries. Japanese students tend to feel nervous about making mistakes, especially in front of others. Also, getting students to open up about their personal life in order to use the language can be a bit tricky.

These relatively small class sizes do have their advantages though, and often open themselves up to activities that would be near impossible in a more traditional classroom setting. For example, if you are teaching a businessman who is really into his sports cars, why not just teach the language point and then tailor the lesson to using that grammar or vocabulary as it relates to his passion?

The market in Japan is varied between young learners (sometimes very young learners), general English classes for adults and business English. At the school where I worked, I remember having to switch my hats quite often from one lesson to the next. One extreme was a class of three kindergarten students, immediately followed by an intermediate level private with a business client. I found the variety kept me on my toes and never allowed me to get bored.

Getting a job and what to expect

The average going rate for an English teacher in Tokyo is about 2,600 yen, which translates to around $2,200 USD a month. How far this stretches really depends on your lifestyle. Tokyo is a place where you can get by relatively cheaply or spend a large portion of your salary on one decadent meal. The key is budgeting.

Also, the cost of apartments is relatively high and you will be expected to pay “key money” when you first get a place. “Key money” is the cost of your landlord refurbishing the apartment to make it inhabitable for the next tenant. It’s kind of like a deposit, but you won’t get it back. Many jobs that you get will offer assistance with finding housing in your price range and some will even pay the first month’s rent and key money and deduct it from subsequent paychecks. Still, it’s a very smart idea to come to the country with at least $2,000 USD to keep you from eating condiment soup and just staying in the apartment for the first month while you wait for your first paycheck (this happened to me). 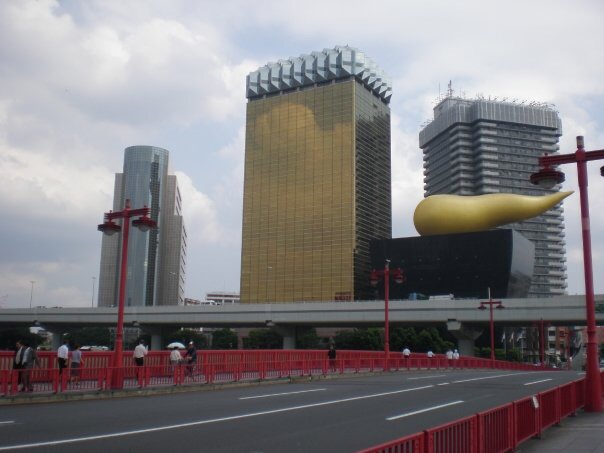 As it is a large city, there are lots of different TEFL companies in Japan. I’ve compiled a list of some of the companies that I’ve heard good things about in a pdf, as well as some links to job boards specific to Japan to help you out. You can download it by clicking on the link below.

While I left Tokyo after nearly two years, many of my Western friends are still living there and have no intention of leaving any time soon. I’ve travelled and worked in a lot of different countries, but, without writing a novel about it, I find it extremely difficult to express how unique Tokyo is within Asia and the world at large. It’s a place that needs to be experienced, and lucky you, you have the occupation to do so.

Adventure, Travel, TEFL and Uzbekistan
TEFL It Up in China
TEFL Nomads on the Road: Santiago de Chile