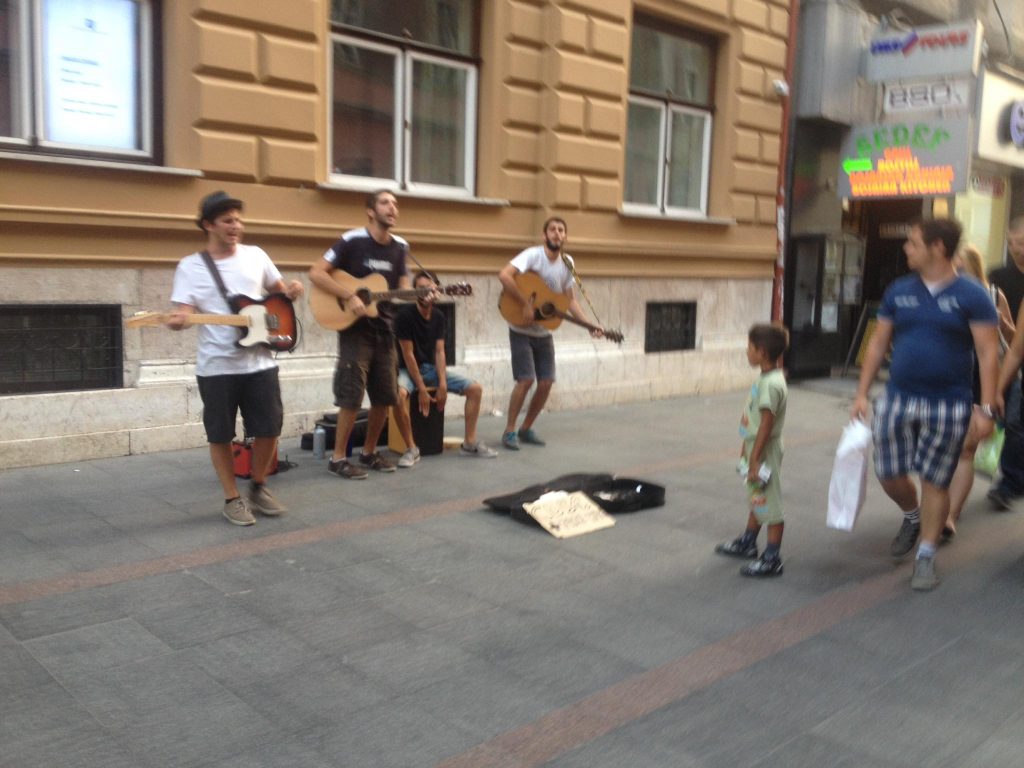 Out of the many countries I visited in Eastern Europe, Bosnia was the one that stuck in my mind the most. Walking around Mostar, you see evidence of a society rising up through transition and obvious scars from its painful political history. The odd mixture of Europe and the Middle East can be seen in the delectable local cuisine of yoghurt mixed with Rosemary and the European faces wrapped in beautiful hijabs.

The war which is still fresh in the minds of anyone who saw the 90’s is still evident on most external facades, littered with bullet holes and buildings which are semi-destroyed by bombs. 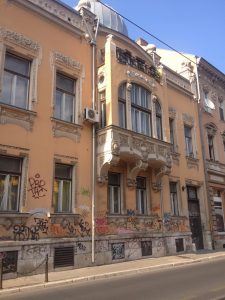 I would highly recommend visiting both Mostar and Sarajevo, which are only a two hour train ride apart. Mostar experiences fewer tourists, and so locals are more friendly and willing to share experiences of their lives with you. It also has a stunning river, from which locals make sport of bridge diving. A half an hour taxi ride into the mountains will take you to a waterfall oasis, with little restaurants and a fall that you can climb up, even if you are not a seasoned rock climber.

The capital and largest city, Sarajevo, is more touristy, but its a great place to learn more about the politics of the country and Europe in general. It has a moving photography museum in which photos and identities of all those who died during the Bosnian war are still being collected. 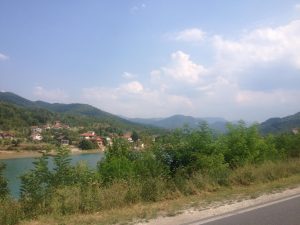 I would recommend taking a walking tour where guides will describe to you in the great detail how the world wars started with the assassination of Franz Ferdinand on a Sarajevo street corner.

Is it expensive?
It’s not too expensive, food is similar in price to Barcelona and other less expensive areas of Western Europe.

Language?
Official languages are Croatian, Bosnian and Serbian which are all Slavic languages.
Most people in Sarajevo will speak English. When in Mostar, speaking German can be a benefit as many families took refuge in Germany during the war. 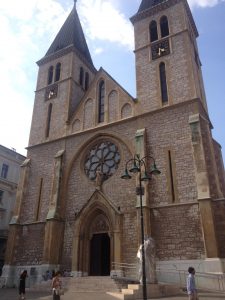 Is it close?
Easy to get to by train, taxi, bus or plane. Especially from other parts of Eastern Europe such as Hungary, Croatia or Serbia. I would recommend trains as they are more scenic, and overnight trains give you the best nights sleep. The train will also take you trough some very rural areas where there is no light pollution and you can see millions of stars at night. 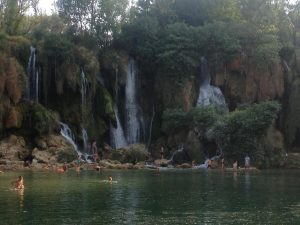 How long should you stay?
A week to cover both cities is enough to do most things at a relaxed pace and leave some room for spontaneous roaming.

One of the Many Perks of Living Abroad!
TEFL It Up In Hanoi!
Lesser Known Destinations to Teach English in Japan