Muscat is the capital city of the Sultanate of Oman, strategically located on the entrance of the Arabian Gulf. It has a long maritime trading history dating back beyond the first century CE and was a key trading port in the Spice Trade, during which its influence extended as far as East Africa and Zanzibar.  At various times in its history, Muscat has been ruled by foreign powers such as the Persians, the Portuguese and the Ottoman Empire. As a result, Muscat’s cultural heritage is a rich tapestry of Persian, Arabic, Baloochi, Indian and East African, evident in its diverse blend of food, architecture, traditional dress and customs. In contrast with  its glitzy, high-rise Gulf neighbours, modern-day Muscat, with all its modern infrastructure, has managed to retain much of its traditional charm and authenticity, and visitors are guaranteed to experience the friendliness, tolerance and traditional hospitality that its people are historically noted for in many ancient travel accounts. 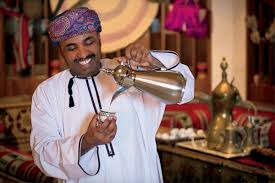 Things to see & do 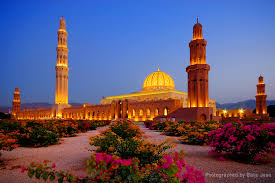 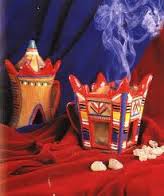 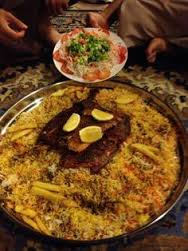 Can't We All Just Get Along? 5 Tips to Combat Cultural Differences!
TEFL It Up in Tokyo!
TEFL Nomads on the Road: Santiago de Chile