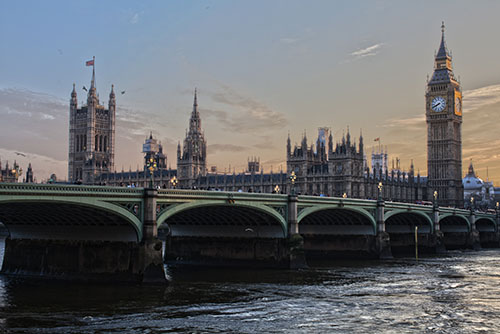 If you’ve been teaching for a while, then it’s very likely that you’ve come across a “culture section” in a course book you might be teaching from. These sections are in many adult, teen and higher level YL textbooks and, depending on the publisher, usually contain information about the UK, America or another country where English is the first language. I’m not going to beat around the bush, I think that these sections are irrelevant, often a waste of time and detrimental to the development of English as a global language.

If you already agree that these sections could be better and don’t want to teach them, then you might be interested in my five alternatives to the culture sections. You can gain access to this resource by clicking on the button below. 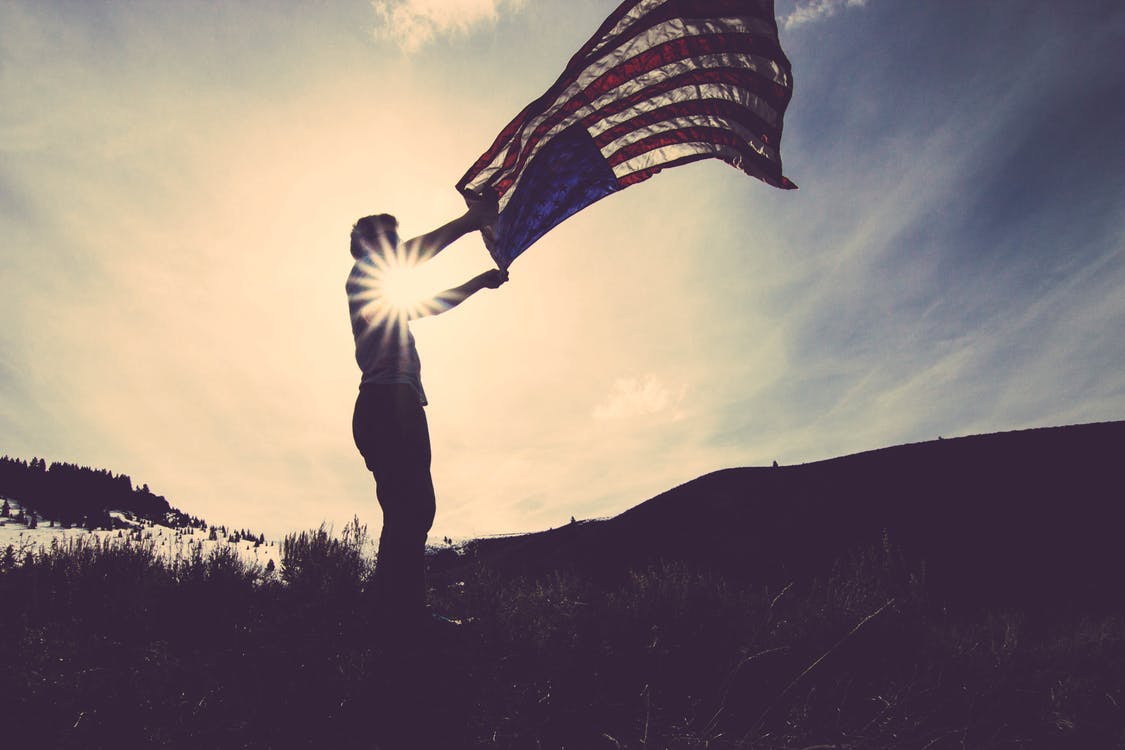 My Issues with Culture Sections

I have no real issue with teaching about culture, but these sections tend to be focused on Western culture, specifically countries where is English is the national language. This bothers me because it is a sort of language imperialism, where learning about an English-speaking country’s culture is tied to learning the language. As an international language, English needs to rise above this antiquated view that language need be connected to one specific culture.

Even if it was completely accepted that one needs to learn about a culture to learn the language, which one would we choose? There are slightly different versions of English in English-speaking countries, there are also slightly different versions of English in countries where English is the second language. English is a living, growing and changing thing. To tie it down to culture is to impose ideologies on students when we should be focusing on the language itself. 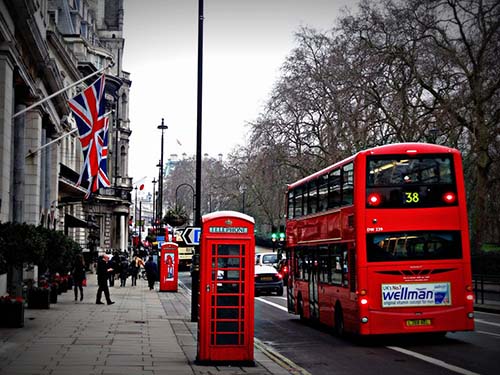 Another issue that I often have with these sections is that they are dated, misleading and boring for students. Let me take that last statement apart piece by piece. Culture is not stagnant, and while something may be popular at the time, it won’t necessarily stay that way. Also choosing a random sampling of articles or listening activities to portray one particular culture can be quite misleading. One textbook I taught from had an article about cheese rolling in the UK. Rightfully, after reading this article, my students held onto the idea that most people in the UK were either rolling cheese or watching these events. They only got over this misleading idea when they asked a Londoner, who later covered the class, about this.

My biggest issue with these sections are that they are, not always but usually, pretty boring for the students. Many people in the UK don’t like to read about the royal family, why would teenagers that live halfway across the world care about this? While the U.S. Presidential Turkey pardoning is peculiar, someone from a different country with limited English might draw some strange conclusions from this. Surely there’s something more engaging than this.

I can hear some readers’ objections to my previous position already, so let me acknowledge some counterarguments to my position.

As I stated earlier, I do agree with this somewhat. As I continue to learn Vietnamese, there are quite a few words/expressions that I would have no comprehension of if I wasn’t living here. That said, with English, which culture would we be referring to?

Of course this is a situation where learning about the culture is acceptable. If there is a private student who requests a teacher with a certain accent, because they are moving to that place, teaching them about the culture of that place is extremely valuable and interesting for the student. Having said that, in a group setting, it’s unlikely that everyone shares that same goal.

I suppose in situations where students are studying abroad and learning English in an English-speaking country, it is a different situation entirely. Even here though, I’d advise being careful. The real world might appear very different from what the textbook portrays about the culture. 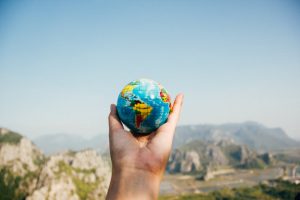 Ok, that might be true, but I imagine it’s not the only way. I can’t think of any culture section that has ever contained USEFUL vocabulary that couldn’t have been taught in a more engaging context for the students.

Alright hot-shot. While this is usually true to some extent, the students might be considerably less interested in you than you think. I’ve known a number of teachers in my day who looked at it as their mission to turn the classroom into a cultural exchange. True, some students may want to know about your views on everything, but not all of them. That, and by talking too much about your own culture, you are increasing Teacher Talking Time and decreasing the students’ opportunities for speaking in class.

I don’t usually share strong opinions in this blog, but this is an issue that I feel is worth discussing. I imagine that there are a number of you reading this out there who disagree with me, and I would love to hear from you. Even if you agree, but have a reason that I didn’t mention above, share it with the group by writing a comment below.

Also, if you’d like some alternatives to using the culture section of the textbook, you can gain access to some of my ideas by clicking on the button below.

How Important is the Comma?
Nate's Survival Guide for the Long Teaching Day
Avoid an Unwanted, Unruly Classroom with These Classroom Management Tricks

< What Employers are Looking for in a TEFL Teacher
TEFL Nomads on the Road: Qatar >