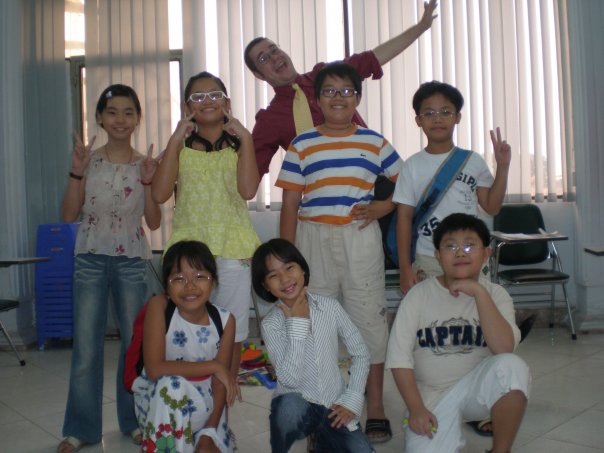 Twenty years from now you will be more disappointed by the things that you didn’t do than by the ones you did so. So throw off the bowlines. Sail away from the safe harbor. Catch the trade winds in your sails. Explore. Dream. Discover.” -Mark Twain

Whether you’re considering becoming a TEFL teacher, or you’ve just started your career as a TEFL nomad, there are likely loads of doubts clouding your mind about the industry and living abroad. Where will I live? How will I communicate with people? What if I miss out on my career back home? What if I get homesick? True, the life of a TEFL teacher comes with its own set of difficulties, but for each negative there is a flip side that is somewhat positive.

Read on as I outline some of the most common concerns that prospective teachers have about living the life of a TEFL teacher and show how each has some positive aspects. When you’re finished, if you’re considering starting your path to becoming a TEFL teacher, you can gain access to a step by step process by clicking on the link below (don’t worry, I’ll remind you about this later).

I’m going to a place where I don’t know anybody.

This is true of most teachers. Potentially you are travelling with a friend or a partner, but the vast majority of us start the TEFL adventure alone. I remember the surreal moment when I was brought to Chicago’s O’hare airport with all of my worldly possessions in a few pieces of luggage. After all of the goodbyes, once I’d checked in and was sitting in the departure’s lounge, it dawned on me that I was heading to a place I knew very little about and where I knew only one person–the employer who’d hired me via Skype interview.

The waves of panic were met by equal waves of excitement. Moving to a place where no one knew me was an intensely personal experience that allowed me the opportunity to reinvent myself. In my opinion, no one REALLY knows anyone else. People have an idea of who another person is: what they like and what they don’t, what their habits are, how they react to things, new experiences that they’d be open too. Without anyone there to impose these thoughts upon me, I found that I was open to a great many things about which others may have said, “Well that doesn’t sound like Nathan.” Maybe not, but I did those things, and I’m glad that I did. I changed. I grew.

Not only that, but not knowing anyone else forces you to meet new people. You’ll likely find many coworkers who are in a similar situation to yourself. Being in an environment of unfamiliarity caused me to form many intense relationships with people I can’t imagine my life without. These are people I’d probably have never met had I not become a TEFL nomad. 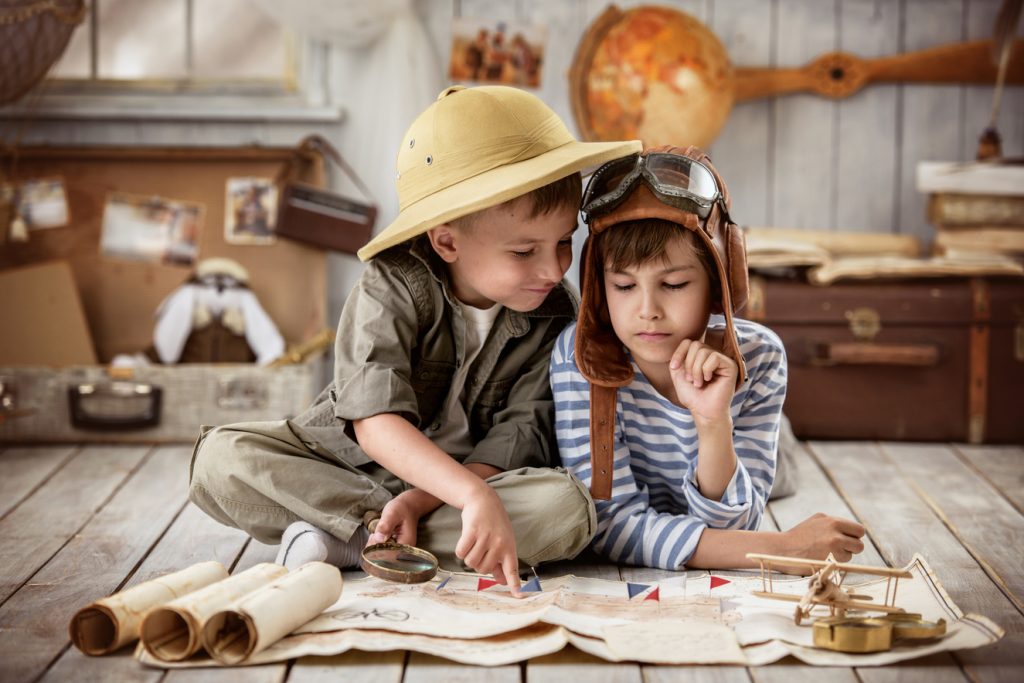 I’ll be missing out on developing my career and I won’t make any money.

The first school that I worked at did not pay very well. Still, it was enough money to live a fairly comfortable life in the country where I was working. It allowed me to travel and see quite a bit of that country. Also, in the end, I had enough money saved up to get set up in a new country.

No one is getting rich out there as a TEFL nomad (at least very few people). That said, almost every job will allow you to save some money as long as you have a basic budget set up for yourself. I started out my TEFL career with a bit of debt. After a few years in the industry, I’d paid off that debt and begun to save money so that I was no longer living paycheck to paycheck. For me, that’s enough.

Also, though I’ve never felt this way, some people are worried that by teaching they are somehow damaging their career. I think the fear is that future employers will look at their time abroad as a flight of fancy, like a gap year full of parties and bad decisions. What I’ve found is that by working for diverse companies I’ve gained experience in a lot of different areas, not just teaching. If you’d like a career in marketing, why not ask your school to help them out for free? If you are interested in business, try to pick up some business English classes. Teaching helps to develop: public speaking skills, conflict resolution, planning and organization, motivational strategies, and much more.

I won’t know the language.

I didn’t know any Vietnamese when I moved here the first time around. I’d purchased a phrase book, but I didn’t really have a chance to look at it until I was on the plane. It terrified me.

Vietnamese is a monosyllabic language with six tones. Except for the fact it is written in Roman characters, I couldn’t imagine a different language than English. And, for what it’s worth, the Roman characters were more of a hindrance than a help when I started out. Words in Vietnamese are not pronounced the way, as an English speaker, that I’d imagined. On the plane, I began to worry how I’d get by.

For a number of reasons, not knowing the language wasn’t something I should have worried too much about. The first of these is that many people could speak at least a bit of English (it is the global language after all). Secondly, I was amazed at how much I could express by simply using body language to get the help/things I needed. Lastly, there is nothing like being in a country and not knowing the language to motivate you to learn. Being immersed in a culture, surrounded by teachers and real life contexts is a great way to learn a language.

Also, there are a few positive aspects to not knowing a language. Have you ever sat next to people in a restaurant and been annoyed by their conversation? I’m not saying that I’m an eavesdropper, simply that some things cannot be ignored. In some ways, not knowing the language gives a certain amount of mental freedom. This was true for me at least.

You will get homesick. I’ve never known anyone who became a TEFL nomad that didn’t feel homesick at least a number of times while abroad. There are times I miss certain foods, activities, subcultures, etc. that I don’t really have access to where I currently live. That, and I definitely miss family and friends from back home.

That said, staying connected has never been easier. My mother often jokes that she talks to me, half the world away, more often than some of my siblings who live a few hours away by car. A Skype call can’t make up for a real interaction, a social media post isn’t the same as catching up and sending a niece or nephew a gift in the mail doesn’t equal seeing their happy faces when they open it up and play with it.

Feeling homesick from time to time is inevitable, but how you deal with it is up to you. In my case, it has helped me to see what things I miss about my home country and which I don’t. Like anything in life, when you give one thing up, a new opportunity presents itself. I can’t imagine my life had I not become a TEFL nomad. I definitely would not want to give up the things that I have gained and, for me at least, the sacrifices have been worth it.

If you’re ready to start your own journey, you can gain access to a free resource by clicking on the button below. It’s a step by step process of how to become a TEFL teacher with links to useful posts to help you along the way.

Have You Thought about Where and Who to Teach Yet?
Savantian Log 1 - Passport to Freedom
5 Reasons to Get Your TEFL Certification in 2018