One useful tool in your teacher’s toolkit is the classroom debate. Not only is this great for helping your students’ fluency, it is also a good way to extend their vocabulary and comfort talking about complex subjects. Though they should be used sparingly (every four months or so), if you organize it right, classroom debates are something that your students will look forward to.

Generally, the students who get the most out of this kind of activity are teens and university students. That said, I’ve had some very interesting class debates with both corporate students and grade three students. The key is to make sure the debate topic is relevant and that there level of English is up to the challenge.

This post is going to dissect the step by step process of having an in class debate, talk about your responsibilities as a teacher during the debate and give some best practices for ensuring the success of this activity in your classroom. If you’re in a hurry and just want a list of five topics that work in my classroom, you can gain access to the resource by clicking on the button below. Don’t worry, I’ll remind you about this later. Go ahead, read on. 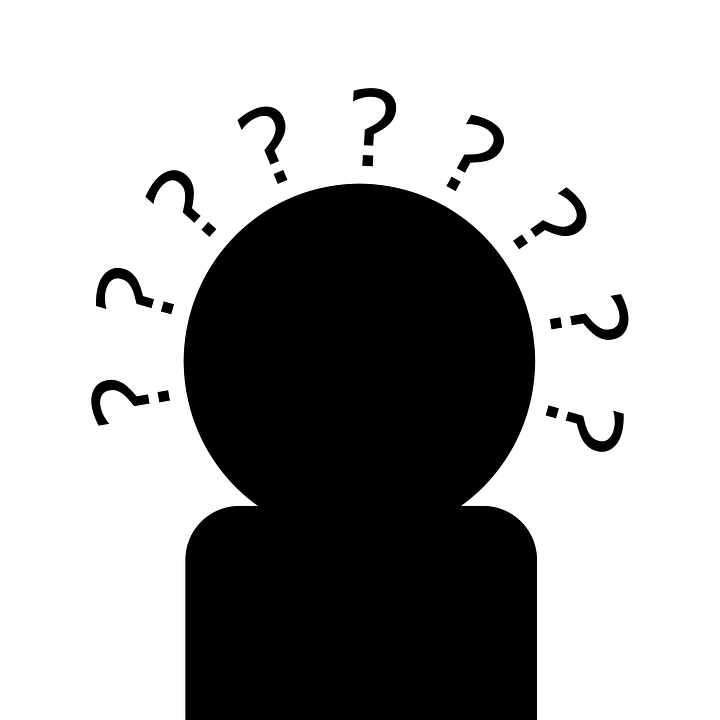 Much of the success or failure of your debate is going to come down to the choice of topic. While it’s a great idea to have your students brainstorm topics for the debate; in practice, asking them for ideas at this phase usually results in long awkward silences. To avoid that, I advise that you go into the topic generating phase of the debate with a plan.

Option #1: Use the textbook.

Have your students look at the topics from the past few units that you’ve been studying. Then, ask if there are any topics for debate under those topics. For example, if one topic was technology, ask the students if they think all technology is good. Should there be limits to technology? Has technology helped improve our lives? Once you get them started, they should be able to come up with ideas.

The other reason that using the book is a good idea is that it’s a good chance for them to review vocabulary and grammar that they’ve recently studied. I’ve even gone so far as to turn the debate into the grade that I give the students for their speaking test. This has the added benefit of motivating every student to get involved.

Sometimes, the whole point of a debate lesson is to get away from an overdependence on the textbook. In fact, I have occasionally used the debate lesson as a reward after a test. You should see the look on students faces when you tell them that the next lesson they won’t need their books.

In this case, rather than spending the whole class trying to come up with ideas, I will usually have five ready to go. I will spend a little time explaining the topics and answering questions the students may have. Then, I have the students vote on the topic.

If you’d like a list of five topics that have worked well in my classroom, you can gain access to the resource by clicking on the button below. 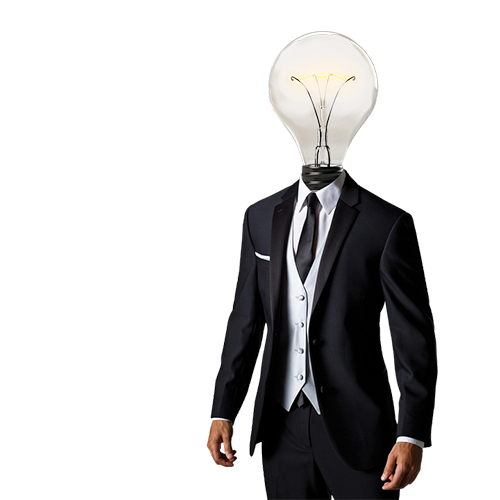 Once you’ve chosen a topic, the next step is to divide your class into groups. I recommend numbering the students off or coming up with a different way to split them up randomly. If you trust that the students will be able to remain focused with their friend group, then feel free to just split the class right down the middle.

Preparation for the debate

Now that you have a topic and the students have been divided, you need to flip a coin. The winning team gets to choose whether they agree or disagree with the statement related to the topic (e.g. Boys and girls shouldn’t study together.). The other team must then take the opposing argument whether they actually agree or disagree.

Depending on the topic and the level of the class, I usually allow 20-30 minutes to prepare for the debate. The idea is that the teams are working together to come up with good arguments. They should also be working on coming up with counter arguments to ideas they think the other team will have.

The teacher’s job during this phase is to make sure the students are speaking in English and staying focused. Also, the teacher should help students to come up with ideas or to be a necessary resource for ways to express certain ideas.

If the class is advanced enough, allow them to research ideas and get sources and statistics to back up their arguments. If they are pre-intermediate or below, doing this will simply confuse  them and waste a lot of time. In those cases, have them focus on their own ideas. 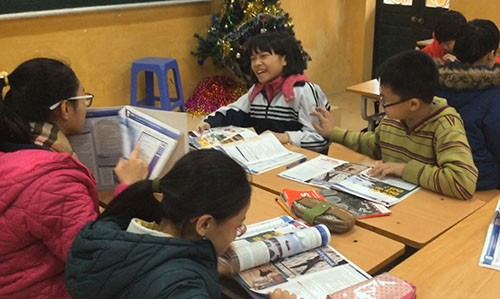 Though the rules should be obvious, in the heat of the debate, they are sometimes forgotten. For debates, I always have three important rules: don’t interrupt, don’t make it personal, and don’t get angry. Remind them that it’s all about fun and not to get too emotional about it.

There are a lot of ways that this can be run, here’s what I do. Flip a coin again to decide which team is going to speak first. The students get thirty seconds to discuss in their group before one of the students presents the first point. If you feel like the students might talk for too long, set a one to two minute limit when it is their team’s turn.

After the first team speaks, the other team gets thirty seconds and one person gets to present a counter argument. The teacher then either awards a point to the first team or not depending on whether the point was successfully countered or not.

It is then the other team’s turn and they get to bring up a new point. This process continues until class time is nearly finished.

To make sure that everyone gets a chance to speak, after one student either makes a new point or counters, put their name on the board. They cannot be the speaker again until ALL of the other students on the team have had a chance.

Give the students five minutes to discuss all of the points so far and to create a summary of their stance. Each team then has up to two minutes to present their closing argument. I tend to give more points for the most convincing closing argument to keep both teams interested in the debate.

Throughout the debate, you should be making note of grammatical errors, pronunciation issues and any incorrect usage of vocabulary. Don’t interrupt students in the midst of the debate (it is one of the rules after all). Instead leave five minutes at the end of class to go over errors that you heard throughout the debate. 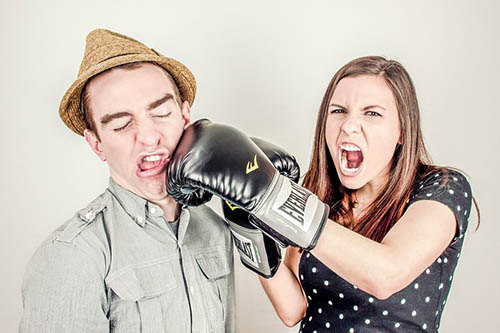 Some Things to Be Careful About

I hope that you have fun running a debate in your classroom. Feel free to write about your own debate experiences in the comments section below!

< My School’s Tet Fair 2018: a TEFL Story
What Employers are Looking for in a TEFL Teacher >