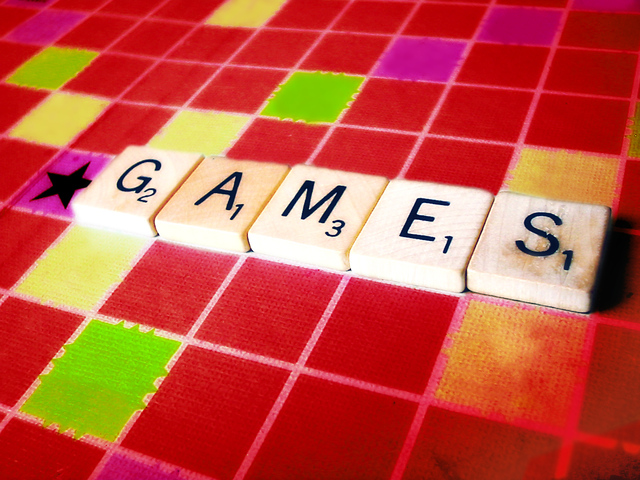 You have your lesson plan. You’re ready for class. But something is missing. Maybe your plan is full of long exercises and worksheets. Maybe you need a quick activity at the beginning to activate schemata and prepare for new input. What better way to add some fun, break up activities or review the previous lesson than a game?

Here are some of my favorite vocabulary games. These are adaptable for different levels, ages, vocabulary sets and classroom arrangements. They can be made more challenging or changed slightly to become a “new game” if students want one. If you have questions or suggestions about adaptations, leave a comment below. 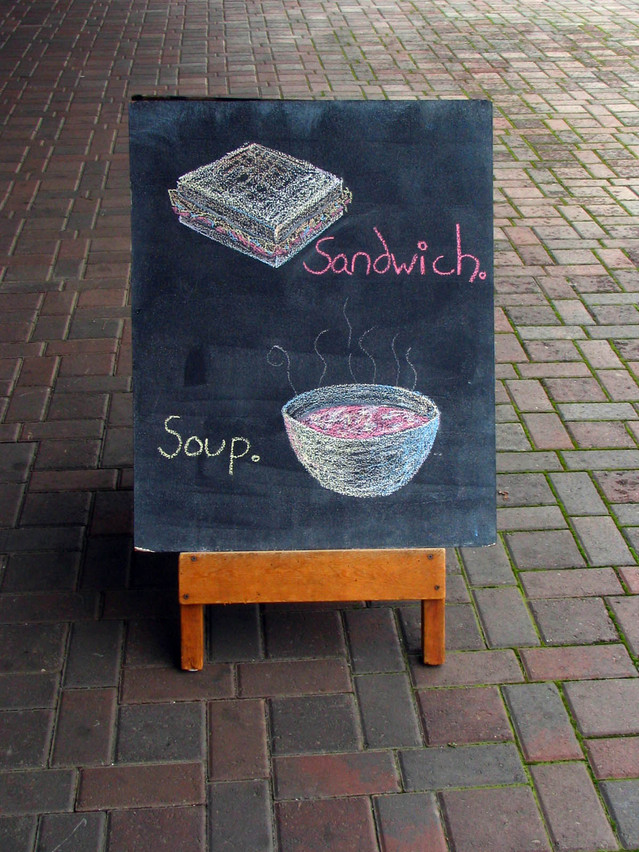 This game is great for young learners, but even older kids and adults can get into it if properly motivated.

Be careful with this game. It can get quite competitive and a lot of young students will slap every word in a frantic attempt to keep their competitor away and get the correct word without actually knowing it. If you see or anticipate this behavior, you can make a rule that only the first slap counts.

It’s also a good idea to step aside and let the students take turns calling out the words. This gives the “teacher” some pronunciation practice and gives you a little break. Allowing a student to act as teacher gives them a greater sense of control over the classroom and activity. This is a great reward for young learners. 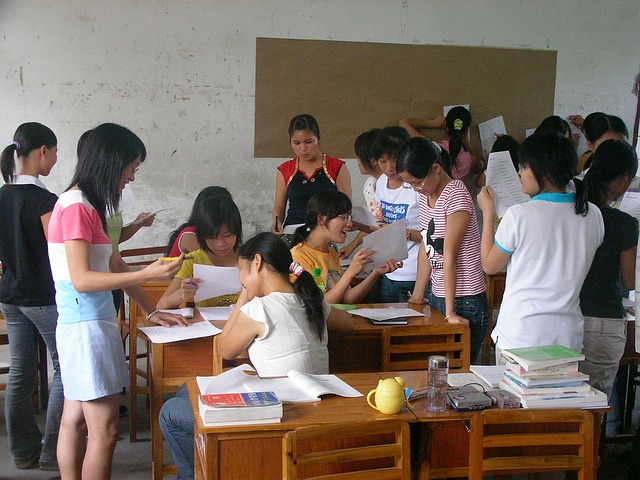 If you’re trying to review a large set of related words, this game makes the students work to remember all of them. They do all of the work for you!

This game can be challenging for low levels. Make it easier by removing the restrictions and allowing those classes to play “No Repeat”.

Backs to the Board

This game helps with defining the words to make sure students understand and remember the meaning, not just the list of words.

*The set up of the game depends on the classroom size. If you have a large 20 or 40 student class, you’ll want to split them into groups and have one student from each group come to the front of the room and stand in front of their group. If you have a small class, you could have one student come to the front and stand in front of the entire class. Alternatively, you could have students work in pairs and alternate turns.

An alternative would be to show the word to the student(s) at the front of the room so that they are the only one(s) describing and the majority of students are guessing. 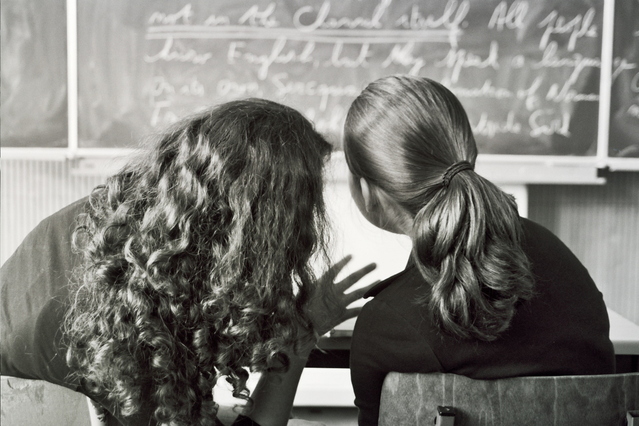 Sometimes you run out of activities and you need something to fill a few minutes of time. This works best if you make all words eligible for play, but you could limit it to a specific set of words.

Higher level classes will need a greater challenge. For those classes, limit the vocabulary set to something you’ve studied recently, only verbs, words longer than 3 syllables or any other limitations you can think of.

A simple game can be a great game. I know you will be skeptical, but I promise that every young learner I’ve played this with has loved it.

That’s it. It’s a wonderfully simple game. You can write the words on the board and have the winning student match the flashcard to the written word to give them an extra challenge.

Kids love when you’re really exaggerated with your “NO!” and when you act upset that they guessed correctly.

That’s it for now! Keep an eye out for another post with more game ideas.

What Every ESL Teacher Needs to Know About Adjusting to Local Teaching Practices
With Christmas Coming, It`s Time to Decorate the Classroom!
TEFL Private Lessons

< Best Places to Teach: Africa
How to Make Grammar Lessons Better for Your Students >