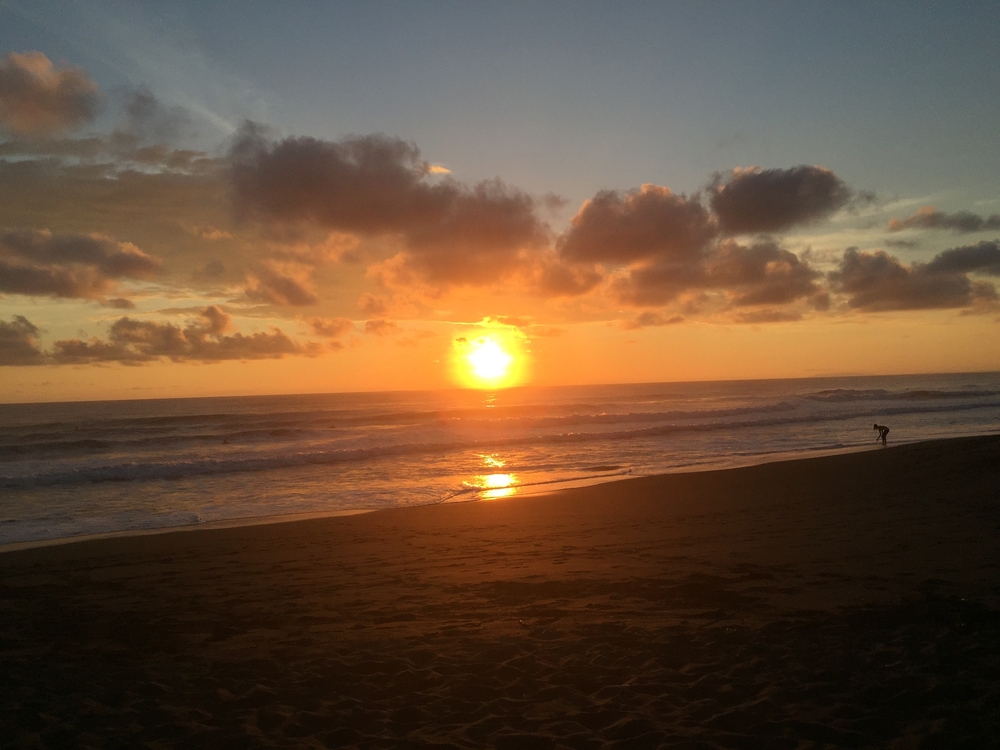 It seems so long ago now. The day my dad dropped me off Newark Airport, Terminal B. It was 4 AM, still dark out. The November air was brisk. I was nervous. He asked, “Do you still want to go?” “Yes”, I responded. He left shortly thereafter. By the time I cleared security, I sat in the airport with about 1 million different feelings happening in my body and probably 2 million thoughts running through my head. I was nervous, excited, anxious, scared, thrilled……you get it. I was everything.

Let’s backtrack a little bit before we get ahead of ourselves. I graduated from university in May 2014 with a Bachelors Degree in English Literature. Upon graduation, I really didn’t have a clue what my next steps were going to be. I know that I wanted to work with the English language, whether it be writing, teaching or something else within the field. After a little while, I realized I wanted to teach. Since I had already finished university, I really didn’t want to go back right away and get another degree (in order to be able to teach in the US public/parochial school systems). 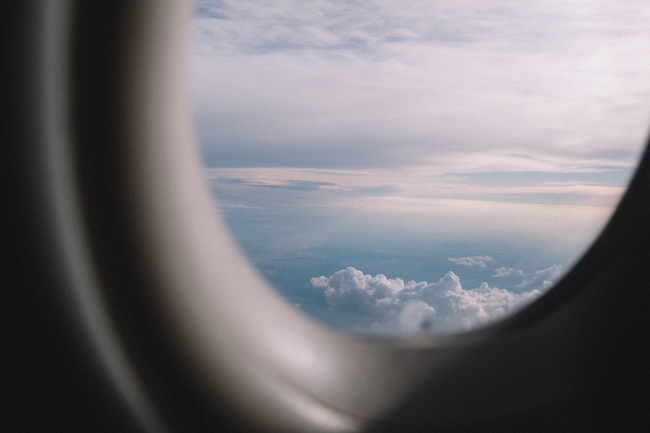 So I got to thinking and researching my options. I read a lot of information about TEFL, TESOL and CELTA. I learned that I could teach English abroad through obtaining any of these certifications. (You can read up on the differences between the certifications, too, in this article I wrote) After laying out the pros and cons of each certification, I decided upon TEFL.

Okay, so I’m going to get my TEFL Certificate. I thought the hard part was going to be deciding which certification to get. Nope. Wrong. The hard part came now.

First, I had to choose whether I wanted to take an online certification course or if I wanted to do an in-person course. I teetered back and forth with this a lot but in the end, I ended up wanted to take my course in-person. This was for several reasons:

So, there I had it. I would take my TEFL course somewhere in the world. The next question became, WHERE?! This was an exciting time/part of the process. My mind began to wander free and daydream about how my life would be different wherever I chose to go. There are so many places in the world I want to see, how do I choose where I will embark on this journey?

There were some criteria I used in order to finally land a decision.

These were some of the main things I used to narrow down my search. When I began my search I had a few ideas of where I would like to be: the UK, France, Costa Rica, Thailand, Amsterdam, Chile, Argentina. They were all in the running. each place more different than the next. I was, literally, all over the place!

Okay, well, I studied abroad in France while in university, and was able to travel around Europe at that time, so maybe I should do something different. Great! That knocked quite a few countries off my list.

I then realized I did not want to travel all the way to Asia alone, at this point in my life. So that helped knock a few more off.

Then, I was left with South and Central America. I had never been to this part of the world and had always wanted to travel there. I began looking into the different programs I could enroll in and the different job markets. It was all very promising. There were a ton of TEFL jobs in many different countries and cities. 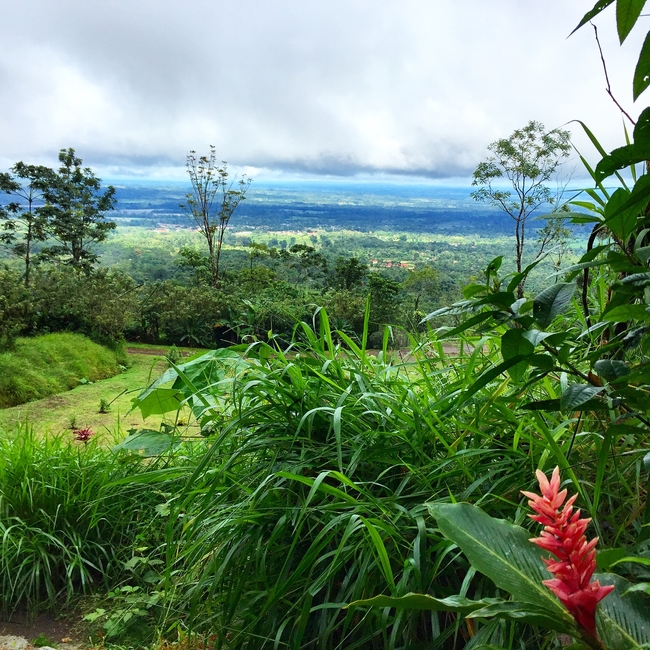 During this process, I remembered that a good friend of mine just recently obtained his TEFL certification in Costa Rica and landed a killer job shortly after completion of his course. I reach out to him and asked his thoughts on the course, the country, the people, the job…everything he said was positive. In fact, he told me he did a homestay while he was doing his course and even gave me the name of the family.

Everything was starting to fall into place.

I felt that after that phone call and doing my own research, Costa Rica was the country for me.

I began feverishly learning everything I could about Costa Rica and the TEFL industry there. I spent countless hours on my laptop before actually getting on the plane and getting there. I researched the local cuisine, I Google mapped where the TEFL school was, I looked where the closest national parks were and where the nearest beach was.

I thought I knew exactly what to expect. Keyword there: thought. Silly me. You can do all of the preparation in the world, but once you get there is really when it all begins. I’m not saying that you shouldn’t prepare before going, no, definitely not. All of my research did pay off. I was a little bit knowledgeable when I arrived but there are certain things you can’t prepare for until you are living it. 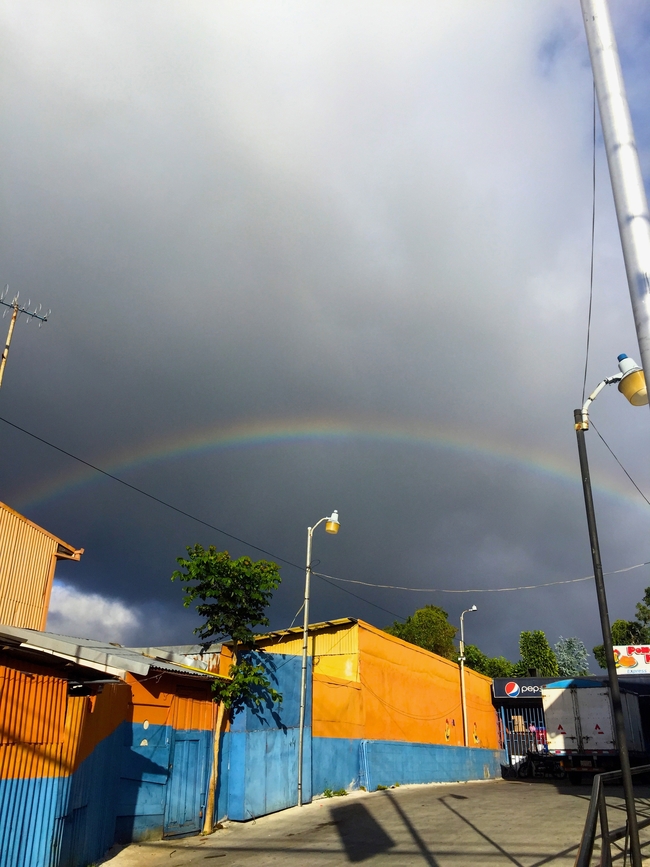 I had a wonderful TEFL course experience. My instructors were seasoned TEFL teachers and they gave us real, hands-on help with learning how to become successful and effective teachers.

I realized I really did want to stay in Costa Rica after my course and begin my teaching career there. I lived in a bustling city outside of the capital, San Jose, during my course, but I wanted to live and teach near the beach. There weren’t as many jobs available in the beach towns but there were some. So, after my course, I traveled around the country and set up interviews at different language schools until I found the right fit.

I was hired at a school on the Pacific Coast of Costa Rica. It didn’t come easily. I made it happen.

When you really want something, you go for it. You don’t let anyone discourage you. This is one of the main takeaways I learned during my time in Costa Rica. I knew what I wanted and I went for it.

I hope this story inspires you. No one has the same story and maybe you want to do an online TEFL certification or maybe you want to go to Russia – which are both wonderful ideas. But, if you want to do something, then do it. There’s no sense in waiting. This is your life – so grab it by the horns and have fun living it! 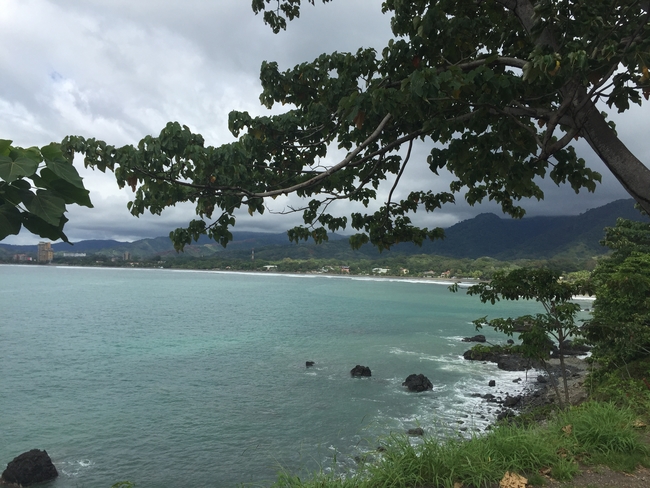 < Best Places to Teach: Europe Edition
TEFL Myths You Must Know About! >